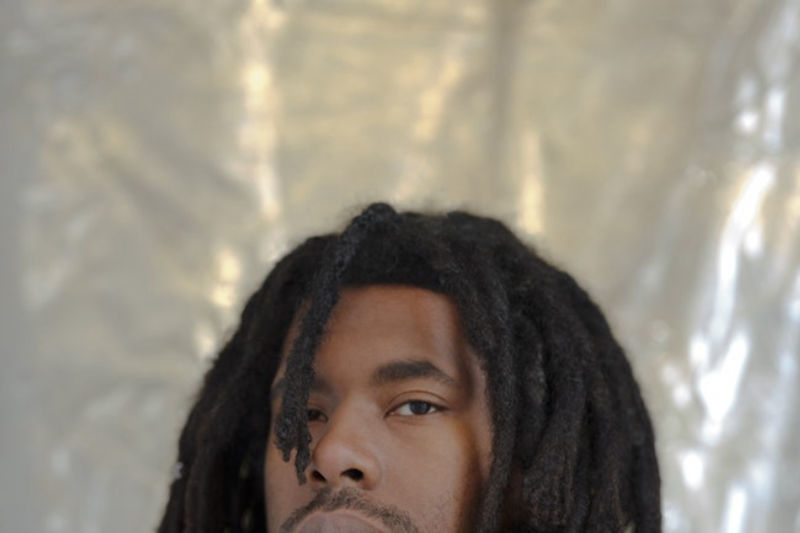 featuring
Flying Lotus Follow
description
Flying Lotus' albums are events. They're not issued with a mechanic regularity and they don't subscribe to recognized formulae. For those prone to astral traveling and metaphysical introspection they are another piece of the puzzle. For those, let's say more 'conventional' listeners, the records are grand and ghostly sweeping movements – the sort of which are rarely undertaken at present. For being such a potent strain of future-thinking music, the scope of Flying Lotus' full-lengths recall the ambition and vision of many older masters while at the same time look unflinchingly towards the beyond. As the psychic ripples caused by Flying Lotus' Cosmogramma are still felt, the ground broken by its larger-than-life presence has proven to be very fertile soil indeed. That opus illustrated the universe that Flying Lotus inhabited, one in which Californian psychedelic gurus bumped elbows with Radiohead while the synthesizers were tuned to the strains of outré soul jams and the orchestra was conducted by the psilocybin-assisted movements of the deepest free-jazz nomads. From the neon afterglow of this 'space-opera' would come the vapor trails leading to FlyLo's next revelation. Until The Quiet Comes. Composed, according to Flying Lotus, as "a collage of mystical states, dreams, sleep and lullabies" the album has the distinct feel of this nocturnal trip. From the twitching descent into a subconscious state and the out-of-focus time ether of the journey that follows, the sound is an unhinged, yet elegant evolution of the melodic and rhythmic interplay that is woven into the DNA of Flying Lotus' aural personae. The meeting between earthy cosmic bass weight and computerized arrangements has never been more intertwined in this music than it is here, which not only speaks to an exponential growth as a producer and composer, but also the deeper conceptual flourishes at the foundation of the songs here. And of course the extended family is involved here, and has even grown significantly. Longtime muses of FlyLo, Niki Randa and Laura Darlington both return and remind us why they're such cherished vocal collaborators – because few people can match the controlled and beautiful chaos of Flying Lotus's productions with the same air of grace. Thom Yorke also returns to the fold with a sublime contribution to the digital free jazz of 'Electric Candyman' as does Thundercat (in addition to his cosmic bass-playing across the album) on the saucer-eyed 'DMT Song', which already has the trappings of a soul anthem for a new generation of psychedelic explorers. Of course, the Flying Lotus family tree has extended as well, and into the mix comes the inimitable queen of leftfield R&B herself, Erykah Badu – who's turn on the epic rumble of 'See Thru To U' is one of many highlights. Flying Lotus is the center of a musical web that stretches far from the vibrant sprawl of Los Angeles, and joins so many like-minded individuals – whether it's Earl Sweatshirt joining him on-stage at Coachella this year, fellow Oddfuture oddball Hodgy Beats collaborating on mixtapes or FlyLo spending some serious studio time with Black Hippy's inimitable SchoolBoyQ. All this stylistic mingling and genre-melting from Flying Lotus has contributed significantly to shift music in a direction that once again prizes cohesive artistic statements and conceptual depth. However, he makes these intellectual leaps without forsaking the all-important heft of a bassline or unimpeded 'swing' of a drum beat – the same way so many masters of soul music have infused their songs for lovers and dancers with brilliant and heady subtext for decades. Until The Quiet Comes follows this tradition while clearing a path distinctly it's own, which is a mark of a classic. "Quiet is relative for this antsy L.A. based producer, who convenes Thom Yorke, Erykah Badu and a rushing data stream for a stoned soul-jazz picnic." – Rolling Stone, Best Dance Albums of 2012 "[Flying Lotus'] fourth album, Until the Quiet Comes, is, like its predecessors, a drop down a rabbit hole of moods, built with electronic instrumentation, hip-hop-inspired rhythms and jazzy tonal structures." – NPR, Top 50 Albums of 2012 "It's a twitchy, brooding digital dystopia stripped of any lyrical agenda so all that remains is a mood of restless agitation." – The Guardian, #19 Best Album of 2012
genres
Electronic
pre-sale & discount codes 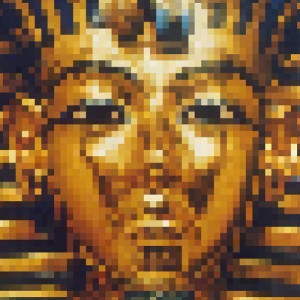