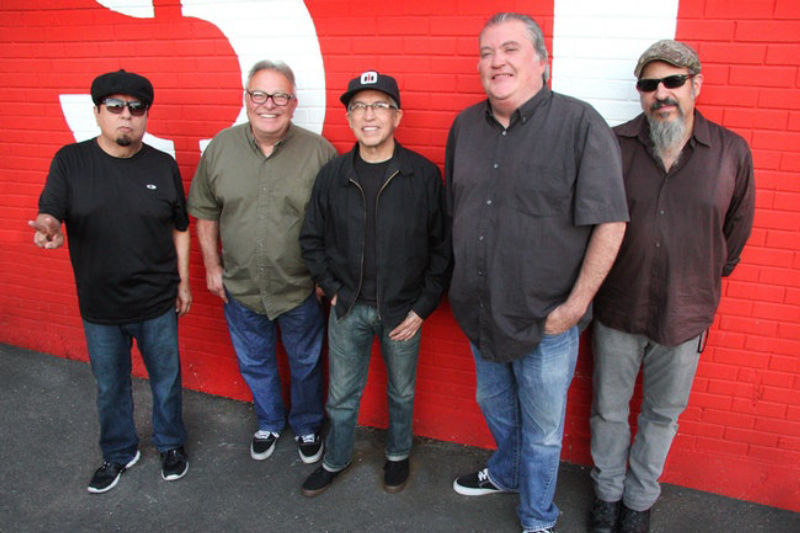 featuring
Los Lobos Follow
description
Los Lobos returns to New York City this fall as part of a 45th Anniversary Tour. Fans can expect the band to explore the depths of their catalog - acoustic and electric – highlighting their best music over the years. Now celebrating 45 years since their humble beginnings in East L.A., Los Lobos deliver a distinctive, freewheeling fusion of rock, Tex-Mex, R&B blues, and traditional Spanish and Mexican music. With three Grammy Awards, the global success of “La Bamba” and thousands of rollicking performances across the globe, Los Lobos still jams with the same raw intensity as they had when they began as a garage band in 1973. Recently inducted into the Austin City Limits Hall of Fame, the hard working constantly touring band - David Hidalgo, Louie Perez, Cesar Rosas, Conrad Lozano and Steve Berlin - remains as culturally rich, musically rocking and lyrically provocative as ever. With over twenty recorded albums, their most recent offerings include the full-length studio album, Gates of Gold (2015), the cleverly titled 2013 live set Disconnected In New York City and Grammy-nominated Tin Can Trust (2010). They also appeared in the 2017 award-winning roots music documentary film, The American Epic Sessions.
genres
Rock Latin-Rock Americana
pre-sale & discount codes 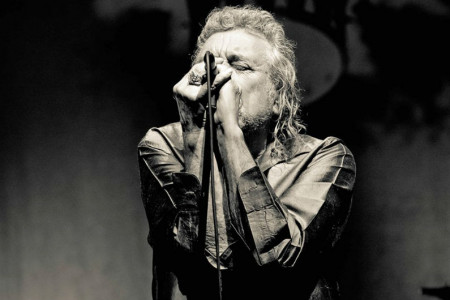 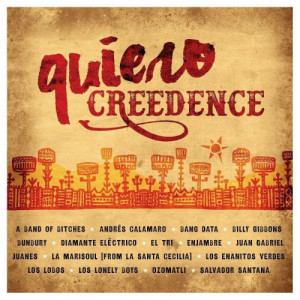