The Barr Brothers at The Independent in San Francisco, CA on Jun 6, 2019 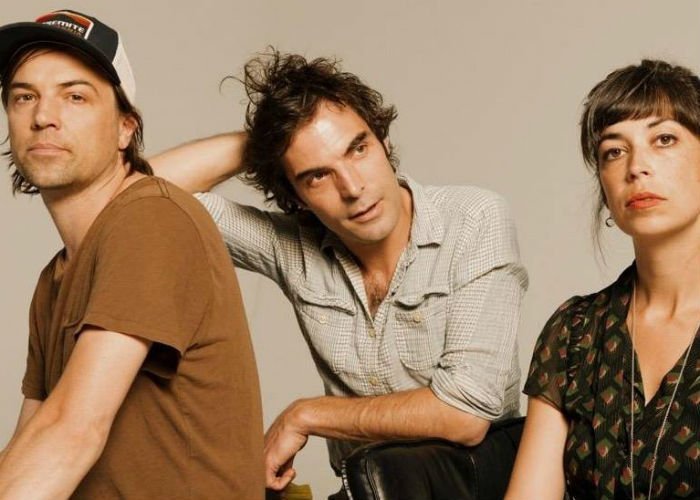 featuring
The Barr Brothers Follow
description
To begin their third album, The Barr Brothers weren't writing any songs.For the first time, the Montreal outfit'sthree members -namesake siblings Brad and Andrew Barr, harpist Sarah Pagé -went empty-handed into the studio. No plans or preconceptions, no books of lyrics or sheets of chords -they wentdown miles of snowy road to a cabinon a frozen lake, a place full of windows and microphones and starlight and sunshine, with amplifiers in the bedrooms, their volumesturned up loud.On the fringes of Saint Zenon, Québec (pop. 1,1150), a 30-minute snowmobile ride to the nearest grocery store, the band spent seven days making things up. Improvisations that lastedhours at a time -noons and midnights, dusks and dawns, withgroovesinspired byIndia, West Africaand 808s; by Brad's scorchingelectric guitar; and by Pagé's new inventions, hacks to turnher harp into a versatile, sub-bass-booming noisemaker. Queens of the Breakers was born at that cabin in the country. Then the bandtook that racket and distilled itintosongs: 11 tracks of blazing courage and failing resolve; suffused with groove, melody and the Barr Brothers' wide-open sense of the blues.At times the sound's all twinkling, the score for a lost John Hughes film; at other times it's whetted, searching, like the stuff of Lhasa de Sela or Led Zeppelin's III. These are tales of teenagers prowling throughRhode Island mansions(the title track), coming to Montreal and fallingin love ("Song That I Heard"), tattered patriotism and clenching fists ("Kompromat", "Ready for War"). There's also "Defibrillation", a mournfulletter from a father to his son, inspired by the broken rhythmof a pair of hospital heart monitors -and adrumbeat based on that dither. It's this tension, this dither, that lives at the centre of Queens of the Breakers. Three players -friends, comrades, music-makers, all of them trying to play in sync. Three bandmates -each of them fumbling, remembering, trying to invent something together. A band still playing, even occasionally reimagining, their rock'n'roll.
genres
Folk Delta Blues
pre-sale & discount codes 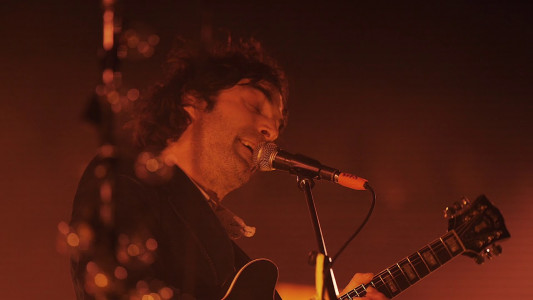 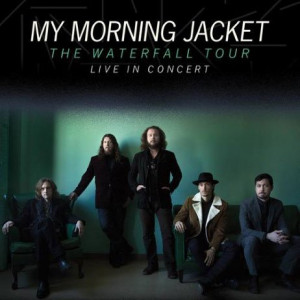