The Jesus Lizard and Soccer Mommy at Marathon Music Works in Nashville, TN on Dec 28, 2019 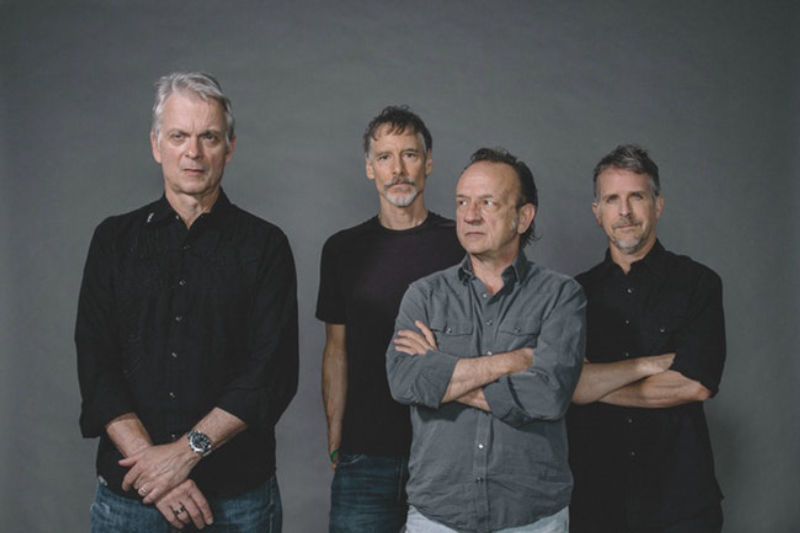 The Jesus Lizard formed in late 80's Austin, TX after David Yow (vox) and David Wm. Sims' (bass) previous band Scratch Acid broke up. They started the Jesus Lizard with Duane Denison (guitar) and a drum machine and recorded their debut EP Pure with Steve Albini in 1989. A move to Chicago prompted the firing of the drum machine in favor of Mac McNeilly (drums) and in 1990 the band recorded their first full-length, Head, for Touch and Go. While the labels "seminal" and "legendary" are often applied too easily, they both accurately describe the Jesus Lizard. They released five more remarkable LPs before disbanding in 1999, the last being 1998's Blue. During that time, they toured endlessly and issued not only the critically acclaimed studio LPs but also assorted singles, EPs, compilations and a live album. Pitchfork has said of them: "the Jesus Lizard raised a bar that few bands have reached since...Rarely does a band have each member adding something essential to such a united, ferocious whole." 2017's tour reminded all that saw the Jesus Lizard that their live show is unparalleled. Brooklyn Vegan noted, "...it would be hard to say The Jesus Lizard have mellowed in the 30 years since forming" and reviewing Houston's Day For Night Festival, the Houston Press declared, "it was hard to deny that the Jesus Lizard was the best act on Sunday, hands down." Stereogum have called them "one of the greatest live bands ever" and The New York Times has used the words "extravagantly good" while Rolling Stone speaks of the band's "shattering live performances." 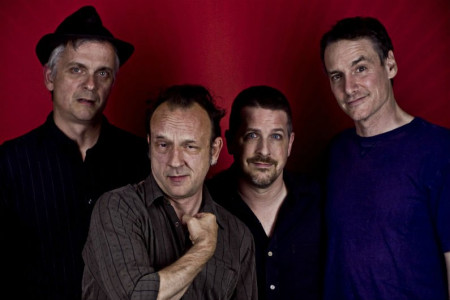 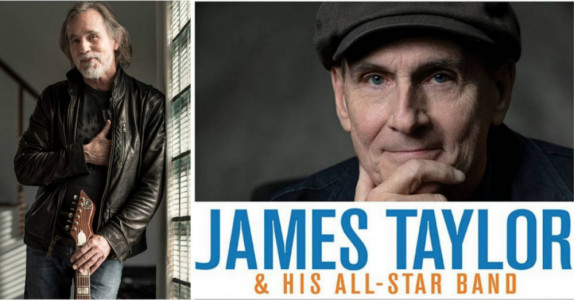