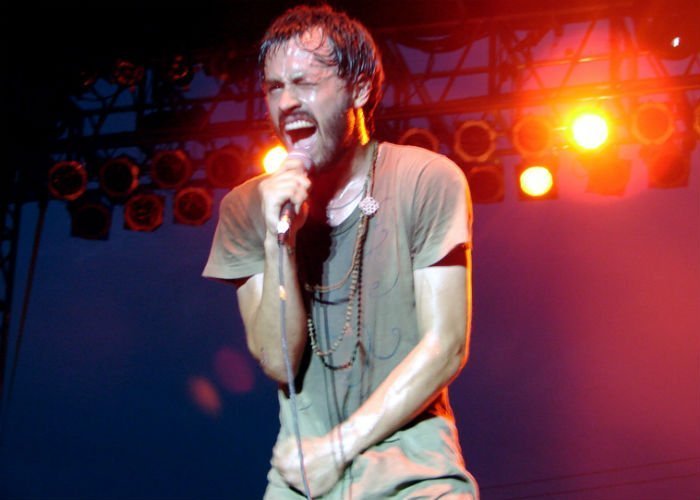 featuring
Drug Church Follow
HOLY FAWN Follow
mewithoutYou Follow
Thrice Follow
description
Thrice was conceived as an Alternative-Rock Punk-Pop band in August 1998 by bass player Eddie Breckenridge and drummer Riley Breckenridge; the two brothers teamed up with high-school friends vocalist+guitarist Dustin Kensrue and guitarist Teppei Teranishi in their native Irvine, California USA. After putting out a self-released EP, "First Impressions", plus the full-length album "Identity Crisis" in the summer of 2000, they inked a deal with Sub City Records who re-issued their debut full-length disc in March of 2001; the quartet spent the remainder of the year on the road touring with Midtown. The group's second album, "The Illusion Of Safety", was released in February 2002, it broke into the top 20 of the Billboard's Independent chart, setting the stage for their breakthrough LP. Four months later Thrice were picked-up by Island Records; after that they performed a handful of live shows with Face To Face and Coheed And Cambria as well as stints on The Warped Tour. Their third album, "The Artist In The Ambulance", was finally released in August of 2003, the Island set peaked at #16 on The Billboard Top 200 chart led by the single "All That's Left", which reached the #24 spot on The Modern Rock list; the follow-up single, "Stare At The Sun", was another alt-Rock radio top 40 hit for Thrice. In October 2005, the band released their fourth studio album, "Vheissu", which peaked at #15 on The Billboard 200 chart producing the Mainstream Rock top 30 hit "Image Of The Invisible". Thrice next project is "The Alchemy Index", a 4-volume collection spread between two releases comprised of four EPs, each devoted to one of the classical elements in nature: fire, water, air and earth. For the California rockers, it's the realization of a year-long process of writing and recording, which was done primarily in the band's own studio and engineered by guitarist Teppei Teranishi, without the assistance of an outside producer. "The Alchemy Index Vols. I & II" was released in October 2007 on Vagrant Records, it debuted at #1 on the U.S. Top Independent Albums chart and reached #24 on The Billboard 200. Vols. III air & IV earth, followed in April 2008.
artists
Drug Church HOLY FAWN mewithoutYou Thrice
genres
Grunge Hard Rock Hits Alt Rock Hardcore Punk Emo Rock Indie-Rock
pre-sale & discount codes 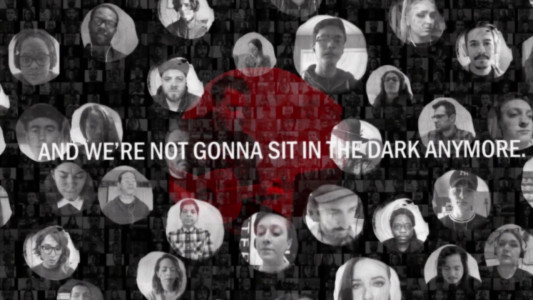 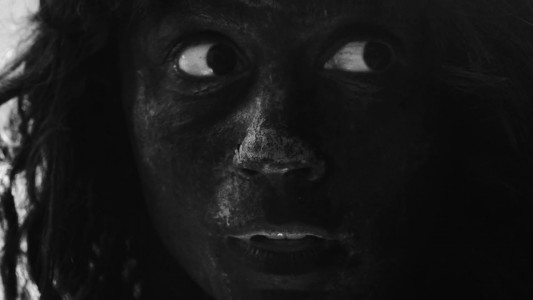 "The Grey"
Thrice (YouTube)
Music Alt Rock Hard Rock Hits Indie-Rock Rock Thrice Official Music Video
3
632
Back to top
You must be logged in to upvote things.
Registration and login will only work if you allow cookies. Please check your settings and try again.