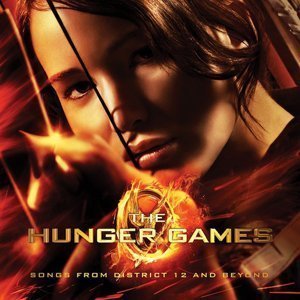 Lorde has released a haunting cover of Tears For Fears' "Everybody Wants To Rule The World," her contribution to the upcoming Hunger Games: Catching Fire soundtrack. The song's pace is slowed down and the darker timbre adds a degree of edge to the classic song. Take a listen to the track above.

The Hunger Games soundtrack will be released on November 19th, and other artists on the record include Coldplay, The National, Christina Aguilera, Imagine Dragons, and more. Listen to The National's contribution right here at Zumic. You can pre-order the soundtrack via iTunes.

Update: You can now listen to the full album advance stream via iTunes.