Lettuce have shared a funky version of the Tears for Fears 1985 classic "Everybody Wants To Rule The World" — listen above on YouTube.

It may seem an odd choice for a funk band to cover breezy mid-80s synthy pop-rock, but Lettuce pushes boundaries with a roster full of musicians as versatile as they are talented — and that incredible talent is on full display here. They transform the tune with silky vocals, relaxed grooves, delicate production, and lush horns.

The song's lyrics are one of the things that make it so special, and Lettuce take some liberties with their own arrangement. They shared a compelling comment about their interpretation on Facebook:

"Everybody Wants To Rule The World" represents a state of mind that some of us can find ourselves in at any point in our lives. If we can identify when we are headed in that direction, rising above that one-sided thought process is what our purpose in life should be.

The song will appear on Lettuce's next album release, titled Elevate and due out on June 14. Pick it up on Amazon. Their most recent album was a Miles Davis tribute called Witches Stew. This will be the band's first album of original music since Mt. Crushmore, released in 2016.

Lettuce will be appearing at a number of music festivals in the coming months, including a headlining North American tour. For concert tickets and more, check out the Lettuce Zumic artist page. 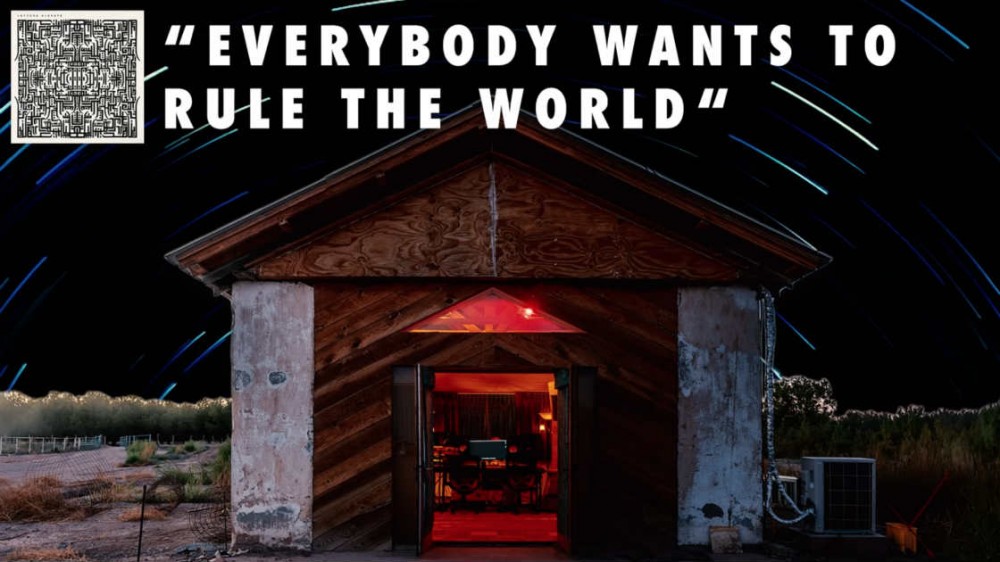 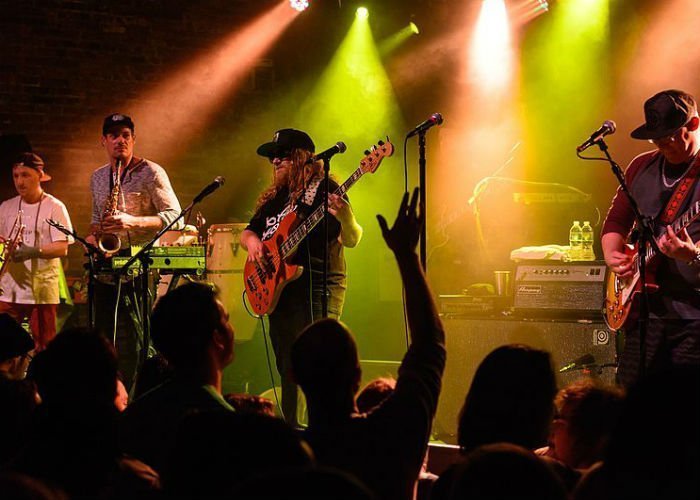 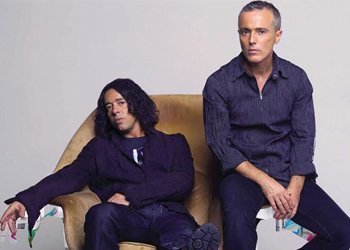 Tears For Fears
Powered By 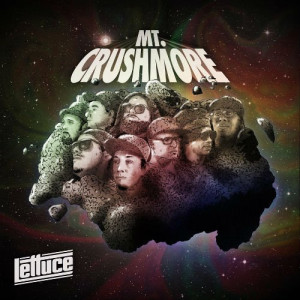 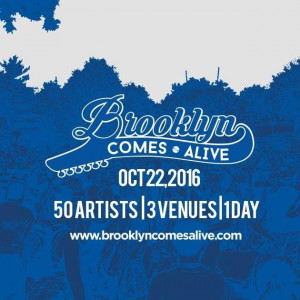