Sam Beam, better known as Iron & Wine, is releasing a series of outtakes from old album recording sessions. His first one, titled Archive Series Volume No. 1, contains songs recorded the same time as those on his debut album, The Creek Drank The Cradle, which came out in 2002. Watch the music video for "Everyone's Summer of '95" starring David Dastmalchian above.

Iron & Wine's music is immediately beautiful, but as you get drawn in you start to see darkness in there... We wanted to create a unique environment that was as genuine as his song but also with a bit of mystery. The idea was to create a character who could perhaps exist in an Iron & Wine song and follow them around for a night, seeing what unfolds. It was really great collaborating with David Dastmalchian, along with Jacob Fatu, Adam Sparn-Hesson, Warren Ross and everyone who made this story come to life.

Much like the songs on The Creek Drank The Cradle, "Everyone's Summer Of '95" is warm, honest, and beautifully subtle. Beam sings the lyrics of the song like he's around a campfire, or playing for a close group of friends, which gives the track a wonderful sense of intimacy.

To go along with the release of the record, Beam also created a short film called Iron & Wine: Dreamers and Makers are My Favorite People, and the trailer is out now.

Archive Series Volume No. 1 is available on Amazon (Vinyl, CD, MP3) and iTunes. You can also stream the full album and read our review here on Zumic.

For more on Iron & Wine, including news, music, and upcoming tour dates, check out his Zumic artist page. 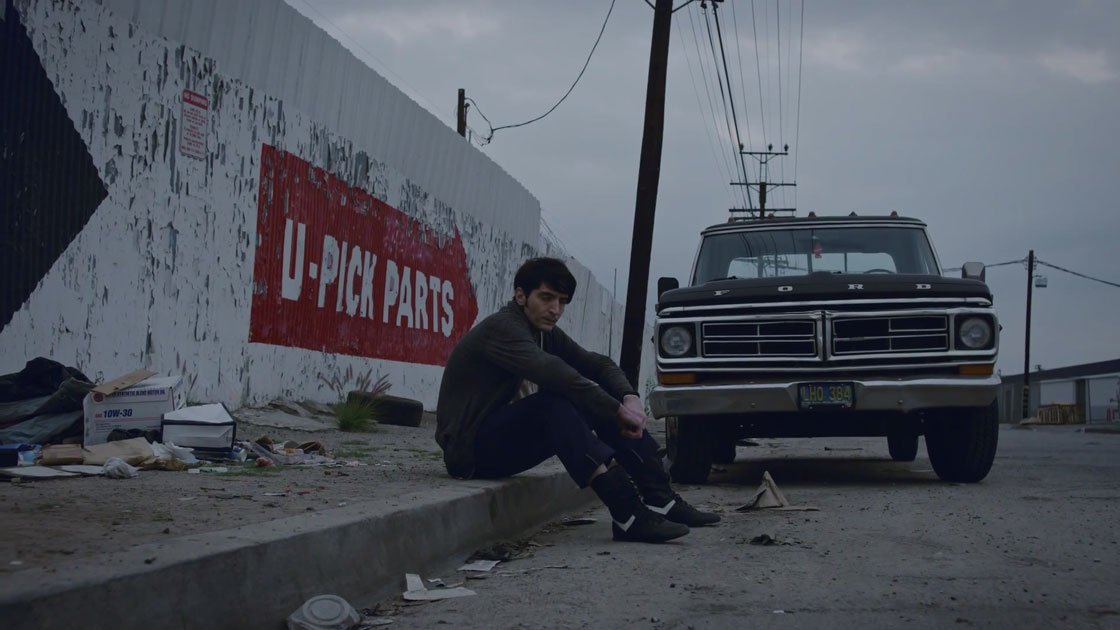