When a band has been around as long as Weezer -- and had as diverse a career -- there are several ways to look at their new material. Do you look at it in the context of their previous material, or do you examine it as a standalone work? If you look back, do you compare it to all the previous albums or just the good ones? Do you let the sound itself form your opinion, or do you let the meaning behind the songs flavor your feelings?

With a work like Everything Will Be Alright In The End, the answer is all of the above. The record is undoubtedly a return to their early '90s roots, especially considering their choice to work with Blue Album producer and Cars frontman Ric Ocasek. The on-the-nose lead single, "Back To The Shack," confirms their commitment to time travel, but it doesn't erase everything that they've done between now and then. The 20 years since their first self-titled album has seen the band try their hand (and sometimes fail) at a great many different things, but the record is a matured and strong reclamation of their rock origins.

The songs make much more sense in the context of the ones before and after them. "Back To The Shack" as a single seemed like a too-meta circlejerk, but sandwiched between the melancholic yet upbeat "Ain't Got Nobody," and the equally self-referential "Eulogy For A Rock Band," it seems like Rivers Cuomo isn't talking to the fans, but to the characters on the album. In fact, regarding EWBAITE as a concept album is completely possible: The band tells a few different stories throughout, with their own story counting as the first. Relationships bloom and fall apart in tracks like "Lonely Girl," "Da Vinci," and "Go Away." The hard-rocking, mostly instrumental suite of "I. The Waste Land," "II. Anonymous," and "III. Return to Ithaka" acts as a cohesive closer, wrapping up the record tidily.

With the heavy-handed brainwork out of the way, the record is a sonic delight. Guitar rock with nerdy, personal, and sincere lyrics is Weezer's wheelhouse, and they meet and exceed every expectation set by their previous work. Catchy choruses, pulverizing guitar leads, and fresh approaches are everywhere on EWBAITE, and the musicianship is rock solid. Ric Ocasek's production -- and the work of the mixing engineer Tom Lord-Alge and mastering engineer Ted Jensen -- is clear, punchy, and brilliant, putting the band squarely back where they aimed to be.

The standout tracks are the bittersweet ones: Album opener "Ain't Got Nobody," the Bethany Cosentino-featuring "Go Away," and the heartbreaking "Foolish Father." Stream the full record above. 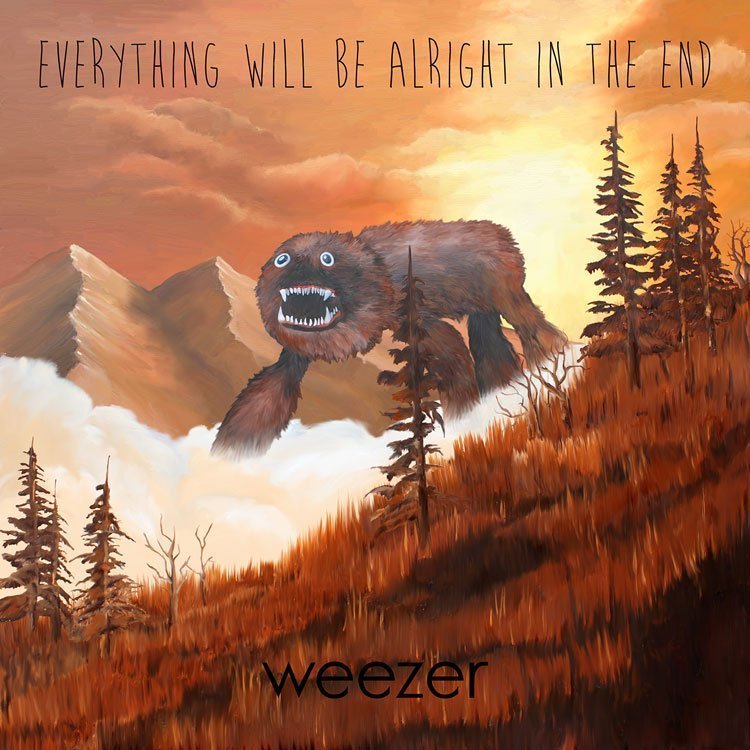 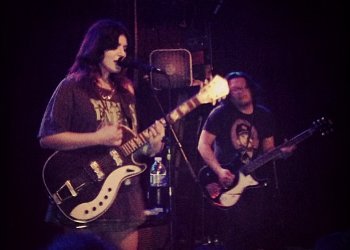 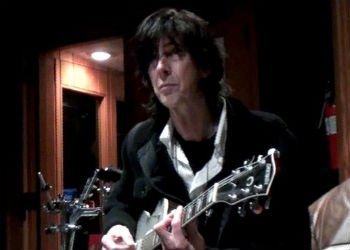