Interpol has released a new black-and-white video for "Everything is Wrong." Watch above.

Directed by singer Paul Banks, the video features the members of Interpol making their way around New York City before a show. While guitarist Daniel Kessler and drummer Sam Fogarino appear to be nice young gentleman, shown helping an old woman across the street, Banks is portrayed as quite the opposite: a scummy individual, creeping on young girls and bumping into strangers -- to comedic effect. It all ramps up to a big performance for a crowd of adoring fans.

Matching the video, "Everything is Wrong" is a tune with a heavy build-up both sonically and emotionally. The prominent bassline backs the swirling guitars while Banks' characteristic voice serves as the cherry on top of another great Interpol song.

El Pintor is out now via Matador / Soft Limit. Get it on Amazon (Vinyl, CD, MP3) or iTunes.

For more on Interpol, check out their Zumic artist page. 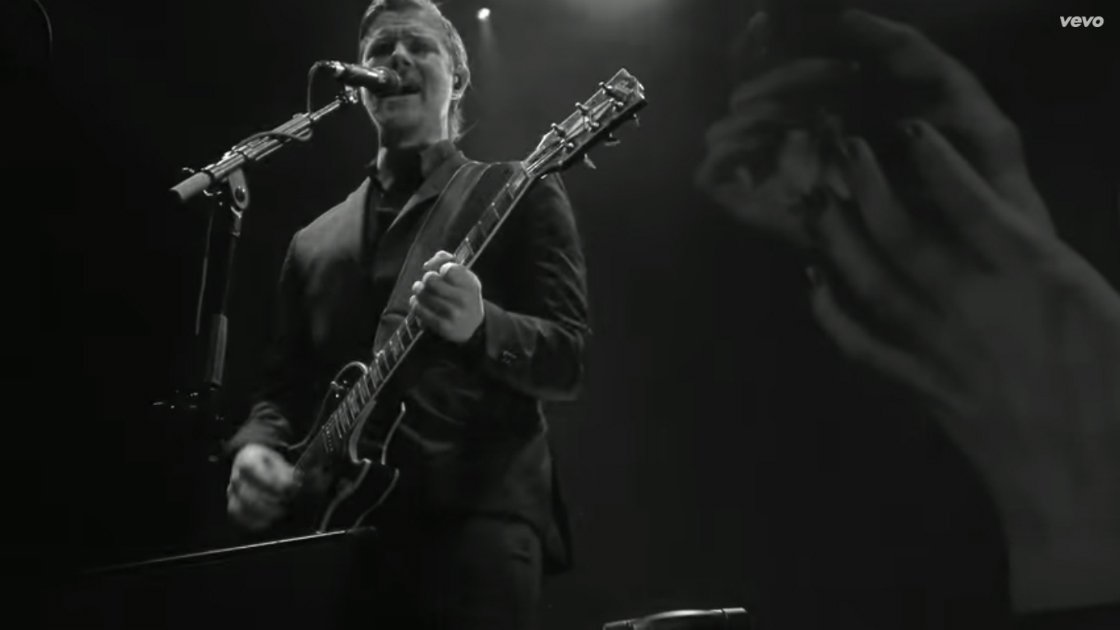 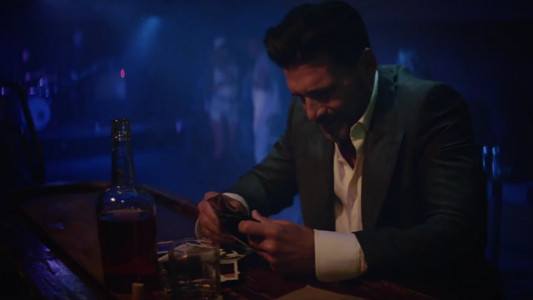