Louisville R&B singer / rapper Bryson Tiller has released a music video for his song "Exchange." The track is included in his first full-length studio album, Trapsoul, which came out on October 2, 2015.

The video revolves around the complicated relationship between Tiller and his ex-girlfriend, while switching back and forth between past and present moments of them together. "Exchange" conveys a heap of emotion, with honest lines like the ending lyric, "You got my soul," and relatable scenes in the dramatic music video.

Tiller has been considered one of 2015's biggest breakout stars. His song "Don't" went viral after it was released in 2014 on SoundCloud, becoming an underground hit and helping Trapsoul get lots of recognition. In an interview with Rolling Stone, Tiller explained the meaning behind the album's title:

I was in New York in 2014. It was still cold outside. I was sitting there working on "Exchange" and "Right My Wrongs" at the time, and a fan had commented on one of my songs called "Let Em' Know" that was already on my SoundCloud and said "trapsoul movement." I started looking up songs under that title and was like, "This is basically what my music is." That's when I decided to call my project that. It's not like I just created the genre or anything. It already existed.

Trapsoul is out now and available to purchase on Amazon. 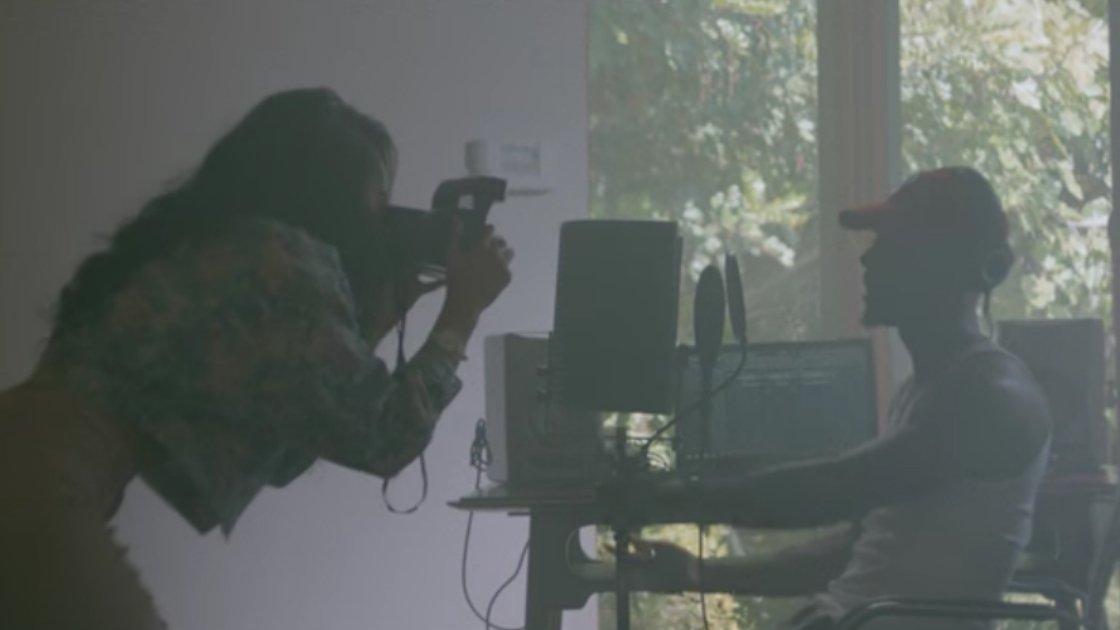 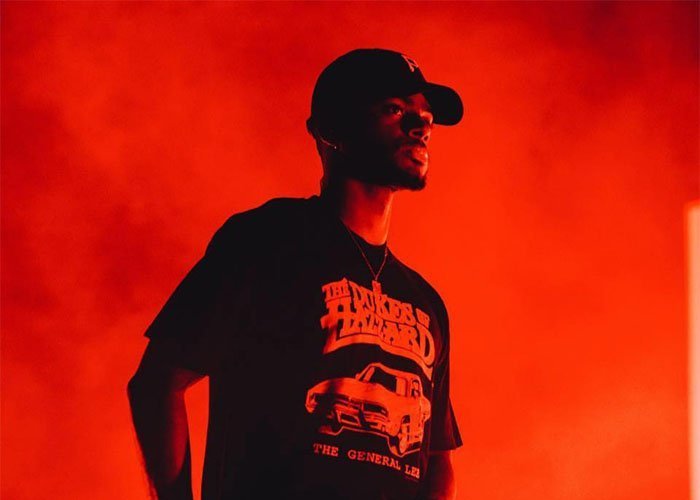 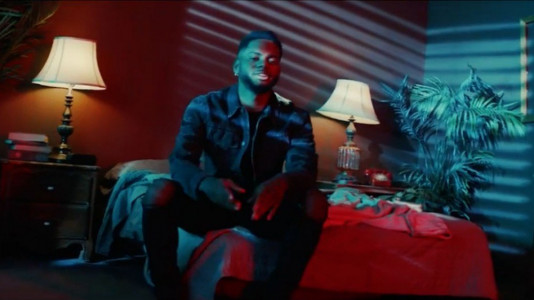 "Wild Thoughts" - DJ Khaled ft Rihanna and Bryson Tiller [YouTube...
Music Hip Hop Bryson Tiller DJ Khaled Rihanna Miami, FL Official Music Video
2
1542
Back to top
You must be logged in to upvote.
Registration and login will only work if you allow cookies. Please check your settings and try again.