The one way to see a punk band perform in front of their true longtime fans is to schedule the show the same night as three competing punk shows. In spite of Swingin' Utters, Dropkick Murphys, and Less Than Jake playing shows at different NYC venues, Face to Face still managed to pull a decent crowd into the Gramercy Theatre Wednesday night and put on a hell of a show.

Next up were Blacklist Royals, also out of Nashville. Their southern-influenced brand of punk has taken them across the US and Europe, supporting a ton of bands including Dropkick Murphys, NOFX, Less Than Jake, and now, Face to Face. The crowd was sparse when they started to play, but more and more people got up from the seats as their set went on and they finished strong. Make sure to check them out over here. 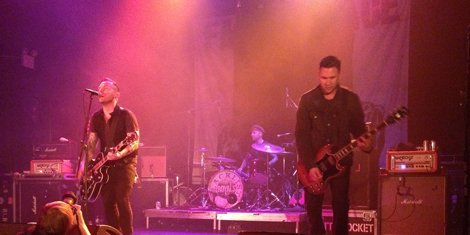 After refilling my $9 glass of well whiskey, I walked towards the front. The stage darkened and Laramie, Wyoming's Teenage Bottlerocket stormed the stage. What followed was a blur of punk rock fury, pulling songs from their entire career. The relatively small size of the crowd didn't even come close to diminishing the high energy stage show, which included some serious pogo dancing, a medley of false-start cover songs, and Clint the merch guy wearing a halloween mask and brandishing a chainsaw. After 45 minutes of songs about love, evil comic books, and finally going off the deep end at your terrible fast food job, they said goodnight and walked offstage. 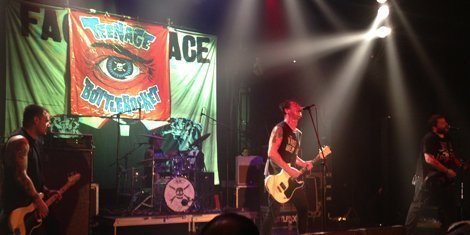 At this point, Bottlerocket would be a tough act to follow, so nobody better to blow my mind than veteran So-Cal punks Face to Face. With over twenty years of punk rock under their belts, they took to the stage like they owned the place. Their command over the crowd was palpable as they careened album to album, with classics like "I Want" and "I Won't Lie Down" and new sing-along anthems like "Bright Lights Go Down." The back of the crowd opened up into a mosh pit filled with a handful of guys who surely remembered the release of 1992's Don't Turn Away. They closed the night with a three song encore and sent the crowd out into the streets soaked with sweat. 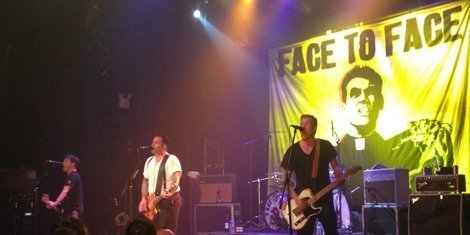 From there it was a simple matter of piling into a 15 passenger van with Bottlerocket and heading to a dive bar in the East Village to work on the hangover for the following night's show.

You can get Teenage Bottlerocket's most recent record Freak Out! right here and Face to Face's brand new Three Chords And A Half Truth here.

All photos and video by Rob Peters. 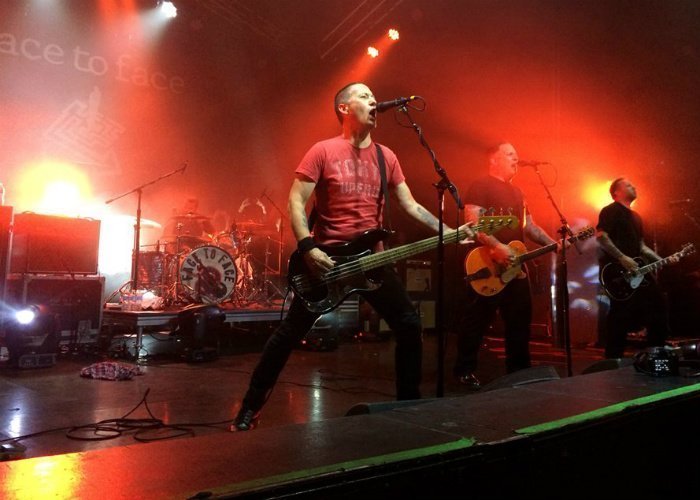 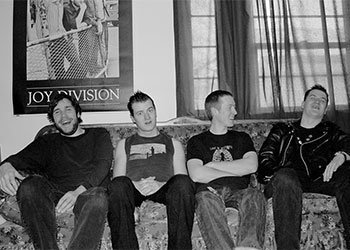 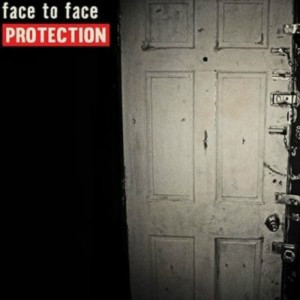 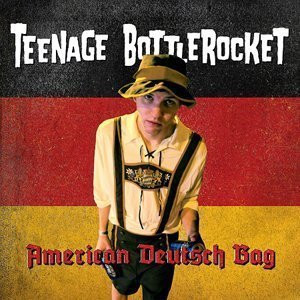