Yesterday, Mac Miller gave the moms of America exactly what they'd been fiending for: a new mixtape. Ok, listening to the spaced-out, marathon-length Faces probably isn't your mom's ideal way to spend close to 90 minutes (if it is, word to your mother), but for hip hop fans on either side of the Mac Miller fence, this one should win you over. Stream and download the mixtape above.

If at this point the name Mac Miller still conjures up an image of a frat-affiliated rapper who names songs "Senior Skip Day" and gets "No Woman No Cry" tatted on his chest, allow Faces to complete the transition that Miller embarked on with 2012's Macadelic. Basically, the kid went headfirst into a rabbit hole filled with hallucinogens, and Faces is the sound of him popping his head out of the other side. He's undergone an almost total metamorphosis that was still underway on last year's scatterd Watching Movies With the Sound Off and the almost-too-weird Delusional Thomas. The best part about this is that he's more self-aware than ever, fully acknowledging his demographic shift on this mixtape's second track.

For people like me, whose first acknowledgement of Miller as a semi-legitimate artist came courtesy of a Flying Lotus co-sign, hearing Mac rap about people who "wasn't hearin' me 'til I fucked with a Brainfeeder" is the sort of "too real" observation that denotes a rapper in full control and awareness of his place in the industry. Lyrically, Miller is as on-point as he's ever been on Faces, able to joke around for most of the tape while still spewing nuggets of knowledge on the regular. Perfectly illustrative of this is "Friends," on which he ends a verse with the line "I know that planet earth is bout to explode, kinda hope that no one saves it, we only grow from anguish" and then launches into a chorus that has Schoolboy Q repeat the words "Miller Mac Mac" in his best goblin voice. Rap game dark comedy?

On the subject of Faces' guest list, it's really astounding how many big names Miller assembled for this one. Guest MCs include Schoolboy, Cool Kids' Sir Michael Rocks, A Tribe Called Quest's Ali Shaheed Muhammad, Earl Sweatshirt, Ab-Soul, Rick Ross, Mike Jones (?!), Vince Staples and Da$h, most of whom are regulars at Mac Miller's veritable "Rap Disneyland" mansion in L.A. On the production side, Miller handles most of it, but Brainfeeder bass virtuoso Thundercat, Earl, TDE's THC, and hip hop legend 9th Wonder all step in to help out.

Generally, Faces is a very jazzy listen, with a Miles Davis sample driving "Friends" and one from John Coltrane and Duke Ellington fueling "Diablo." But there are tracks like the Rozay-featuring "Insomniak" that find Miller producing a warped variety of trap and copping bars from Drake's "Worst Behavior" (also, the assertion that Miller "did it all without a Drake feature" on "Here We Go" is unbelievably on-point). Miller has proven himself as a savvy-as-fuck fixture in hip hop, so get used to him. Faces sets the stage for Miller's breakout album, and if he doesn't flub it, he has the potential to straddle the worlds of "underground hero" and "rapper's rapper."

Download Faces above, and listen to Mac Miller talk about wanting "Spreewell braids" as a kid, loving you "more than Kanye love Kanye" and meeting a blacked-out Kevin Hart. It's a damn good time. Head over to Mac Miller's Zumic artist page for more of music, videos and news, and check out Faces' tracklist below. 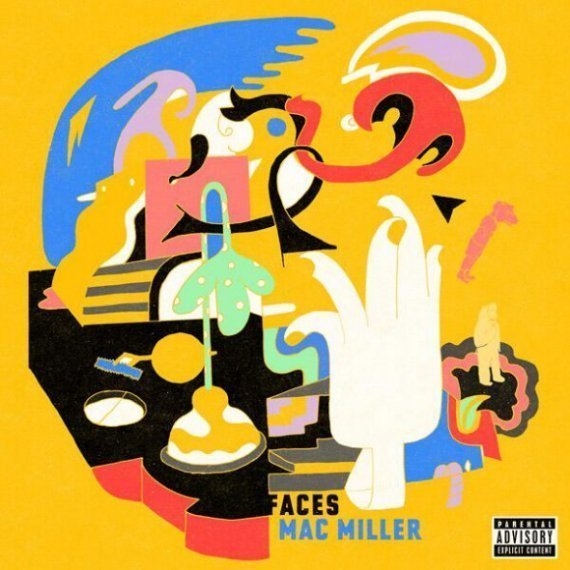 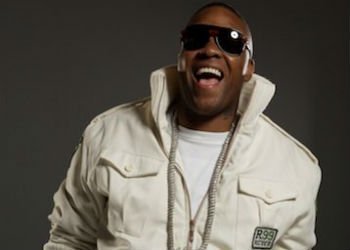 Anderson .Paak Extends 2019 Tour Dates: Ticket Presale Code & On-...
Tickets Hip Hop Anderson .Paak & The Free Nationals Earl Sweatshirt Jessie Reyez Mac DeMarco Noname Thundercat
3
6139
Back to top
You must be logged in to upvote things.
Registration and login will only work if you allow cookies. Please check your settings and try again.