If you're not familiar with the Kanye-Nike backstory, here's the abridged version: Kanye collaborated with Nike on a couple sneaker designs: the Air Yeezy (2009) and Air Yeezy II (2012 and 2014). In spite of strong sales and high resales on sites like eBay, Nike chose to keep the sneakers as a very limited edition. Unhappy, Kanye left Nike for Adidas after complaining about the situation in depth during various concerts and interviews during 2013. In 2015, Adidas released several versions of the Yeezy Boost line of footwear, which also had strong sales and limited releases.

The most curious thing about "FACTS" is that it doesn't really contain facts. Kanye claims that "Yeezy just jumped over Jumpman," but Nike is by far the biggest sportswear company in the world and the Jordan brand is easily more popular than the Adidas Yeezy brand in the streets, largely due to the fact that only a relatively small number of Yeezy sneakers have been released and sold at retail.

With lines like "Nike treat employees just like slaves / Gave LeBron a billion not to run away," Kanye shows he's still got serious beef with Nike. However, Nike has been called one of the best companies to work for in 2015 and the exact dollar amount of LeBron's Nike deal has not been made public (although it's rumored to be north of $500 million). Much like the material on the 2013 Yeezus album, Kanye's "FACTS" is a brash and unapologetic track that should not be taken seriously.

In addition to the hook, which mimics Drake & Future's 2015 collaborative ode to the Jordan brand, "Jumpman," the song samples the 2011 Father's Children song "Dirt and Grime," as well as various Street Fighter II sound effects. 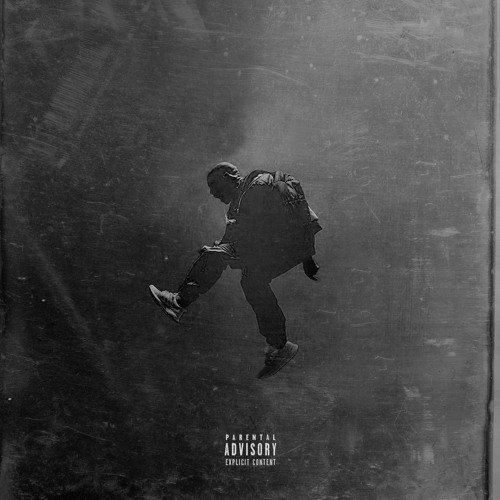