Alternative rock band Switchfoot had great success in the early 2000s with hits including "Meant to Live," "The Beautiful Letdown," and "Dare You to Move." In recent years it seems that the San Diego fivesome has retreated from the limelight, however, their latest album, Fading West, was released in January and a documentary of the same name was released just last Fall. The documentary gives fans with an intimate look at the band's latest world tour and the creation of Fading West.

"Who We Are" is an upbeat rock anthem and will certainly please fans of the band's former hits "This Is Your Life" and "Oh, Gravity." "Love Alone Is Worth the Fight" is a guitar-heavy tune with poignant lyrics. "Slipping Away" is a more mellow piece and "BA55" takes a more dark and somber turn in comparison to the rest of the album. The remaining tracks of Fading West are all worth listening to and this album will serve as the perfect soundtrack for those who prefer rock songs with a California surfer-inspired vibe.

For more information on Switchfoot you can visit the band's official website. Fading West is available courtesy of Atlantic Records and can be purchased on iTunes. 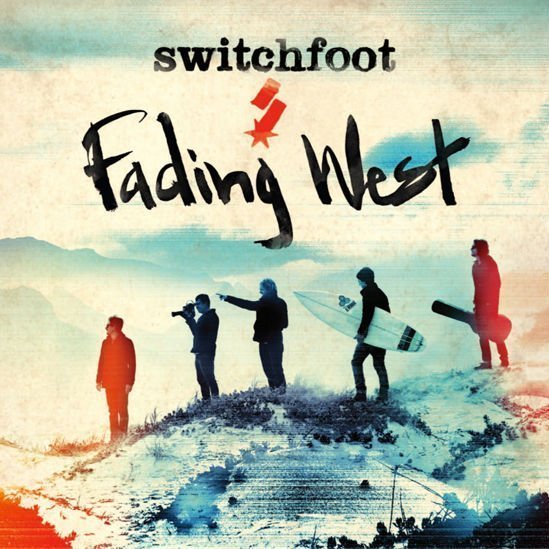 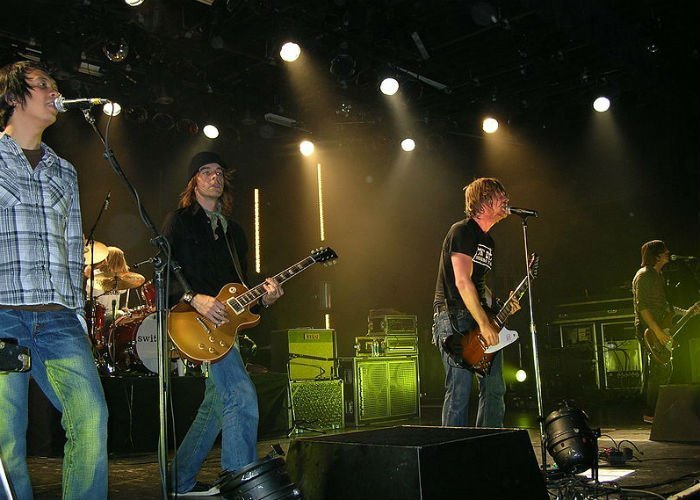