The first snow hit the ground in New York City this week, so it's with impeccable timing that Iron & Wine, Glen Hansard, Kathleen Edwards, and Calexico took the stage on Late Night With Jimmy Fallon to perform a cover of the Pogues' classic "Fairytale of New York." For anyone who isn't a fan of traditional Christmas music, this song is the one tune that can be played on repeat throughout the season without getting old, and the above version is stellar.

Performed with cleaner harmonies than Shane MacGowan and Kirsty MacColl's original song, this rendition shows a slightly softer side of the bittersweet duet, but they maintain enough of the raw quality that it translates well. They also opted to bleep the foul language for TV rather than change it, which would have done a disservice to this holiday anthem for drunks, curmudgeons, and romantics. Watch the video above. 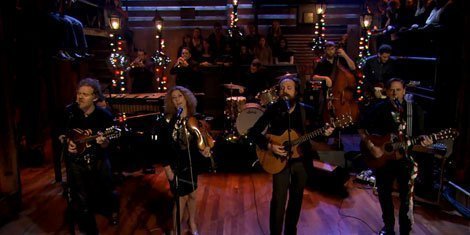 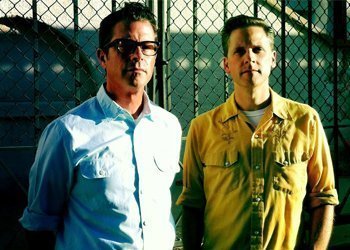 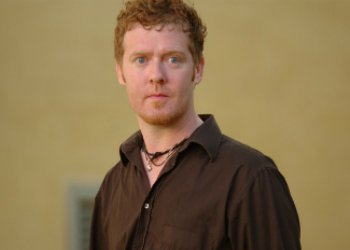 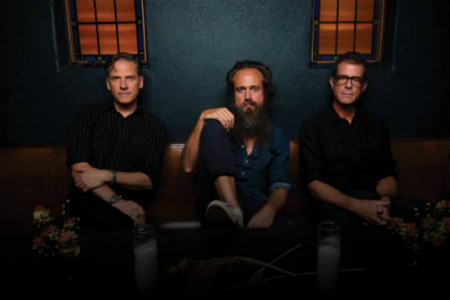 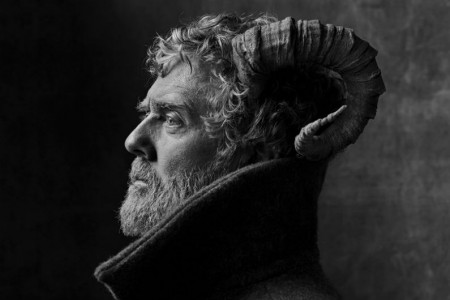