"I Have Faith In You" - 7 Seconds [YouTube Official Music Video]

7 Seconds have been around since 1980, and in all their 34 years of punk rocking, they never released a music video. Until now. The band premiered the music video for "I Have Faith In You," a track from their latest album, Leave A Light On.

The clip is a simple black and white tour video. We follow the band on the road, with footage of tour vans, punk fans, and live shows. It's a nice glimpse into the current state of the band, and there's a punk aesthetic in its simplicity. The no-frills, DIY approach to the video mirrors the band's own ethos, leaving plenty of room for the music to come through. Check it out above.

Pick up Leave A Light On at Amazon 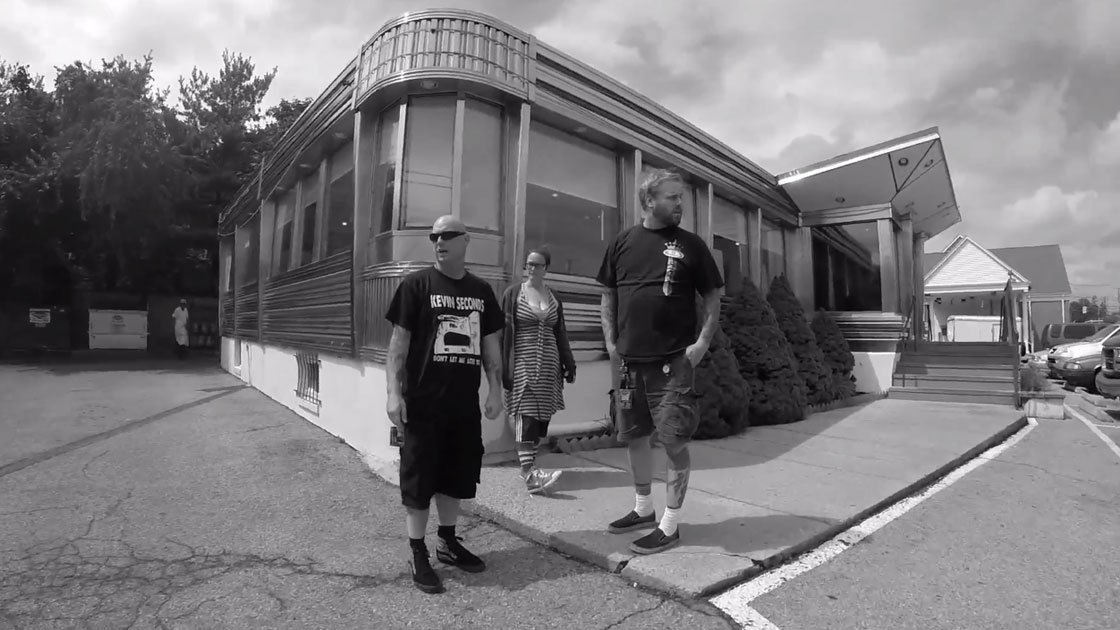 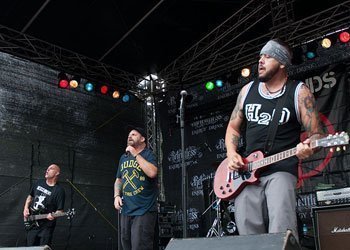 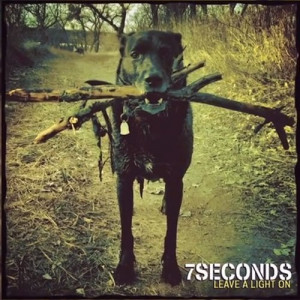 "I Have Faith In You" - 7 Seconds [YouTube Audio Single]
Music Rock 7 Seconds Audio Single Nevada Reno, NV
1
530
Back to top
You must be logged in to upvote.
Registration and login will only work if you allow cookies. Please check your settings and try again.