Today, Bon Iver shared two new songs “Faith” and “Jelmore” along with lyric videos. The tracks will be included on the group’s much-anticipated fourth album — i,i — which is scheduled for release on August 30. Watch and listen below.

“Faith” and “Jelmore” combine the acoustic vibes of the group's early albums For Emma, Forever Ago and Bon Iver, Bon Iver with risk-taking electronic techniques found in the more recent 22, A Million. A fusion of the three LPs' disparate energies creates a new sound that is both familiar and fresh for Bon Iver fans.

“Faith” returns to Bon Iver's folky roots, building a foundation of ambient synths and soft guitars along with Justin Vernon's silvery vocals. The energy picks up with each verse, before its gentle conclusion. The song's lyrics convey peaceful confidence, with lines like, “So what if I lose? I'm satisfied.”

Meanwhile, “Jelmore” is reminiscent of the strange glitchiness that defined 22, A Million. The jarring synths and occasional flit of a saxophone create a chaotic soundscape that matches the lyrics which paint a dark picture of gas masks, intense heat, and leaving with no end in sight.

Using symbolism, literary allusions, and diverse sounds, the band continues to evolve and expand their universe. In a statement on their website, Bon Iver explained, “The thirteen new songs on i,i complete a cycle: from the winter of For Emma, Forever Ago came the frenetic spring of Bon Iver, Bon Iver, and the unhinged summer of 22, A Million. Now, fall arrives early with i,i.”

Bon Iver will be pairing the autumnal fourth album with a tour that will, quite suitably, begin in October. For more music, news, and tour dates check out Bon Iver’s Zumic artist page. 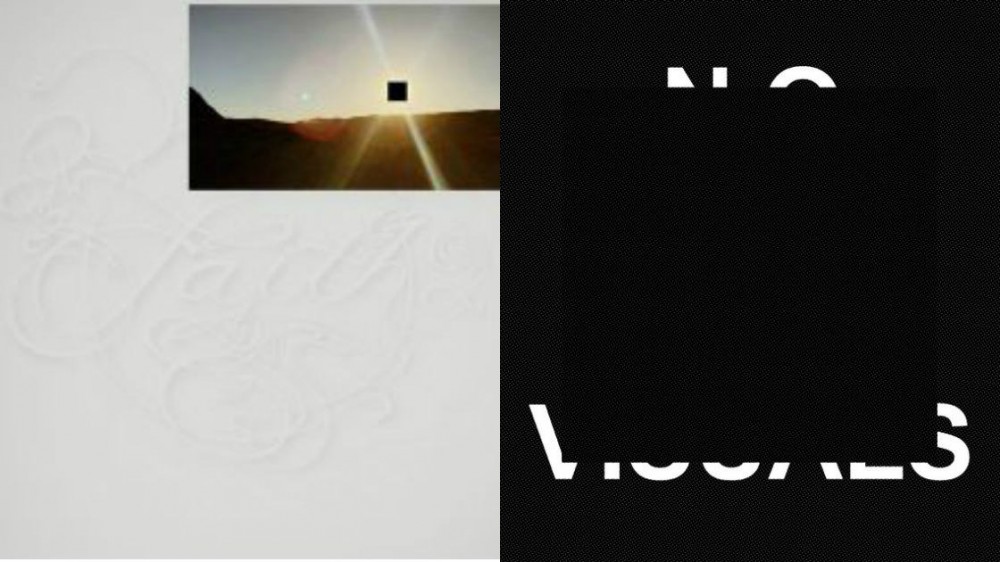