"I got a fire in my veins, I wasn't made to fall in line," Christina Aguilera belts out in her newest single, "Fall in Line," which was released just this morning. Watch the lyric video above on YouTube.

The singer teamed up with Demi Lovato to create a powerful anthem about finding one's inner strength and ability to be outspoken in the face of misogynistic societal expectations and boundaries. The duet is very much in line with the feminist movements Me Too and Time's Up, which took center stage in 2017 and 2018 calling to end sexual harassment and discrimination against women.

Aguilera and Lovato speak their truth in lyrics that explicitly discuss the challenges women face. Aguilera kicks off the song with: "No one told me / But you deserve to know / That in this world, you are not beholden / You do not owe them / Your body and your soul."

The song's dramatic midtempo beat invokes an almost march-like movement that is reminiscent of these political connotations, setting an empowering mood. It then builds to a powerful chorus in which Aguilera and Lovato are able to showcase their powerhouse vocals while demonstrating their right to stand up and, quite literally, have their voices be heard: "I got a mind to show my strength / And I got a right to speak my mind."

The four-minute track culminates in a dramatic key-change, with Aguilera and Lovato doing lengthy vocal runs and belting over each other to the background of a distorted, auto-tuned male voice that mechanically chants: "One, two, three, right—two, three / Who told you you're allowed to think?" Aguilera and Lovato answer that question, soaring above his noise to remind women they should never let their voices be silenced.

Aguilera wrote in a Tweet this morning, "To anyone who’s ever felt silenced and repressed, the truth seekers and bold thinkers… may you liberate your voice and break the mold, never back down, and never fall in line."

Both singers will perform the song at Sunday's Billboard Music Awards.

The song is the third single from Aguilera's upcoming album, Liberation, due out on June 15, 2018. It is the singer's first new album in six years, and includes the singles "Accelerate" and "Twice." Pick it up on Amazon. 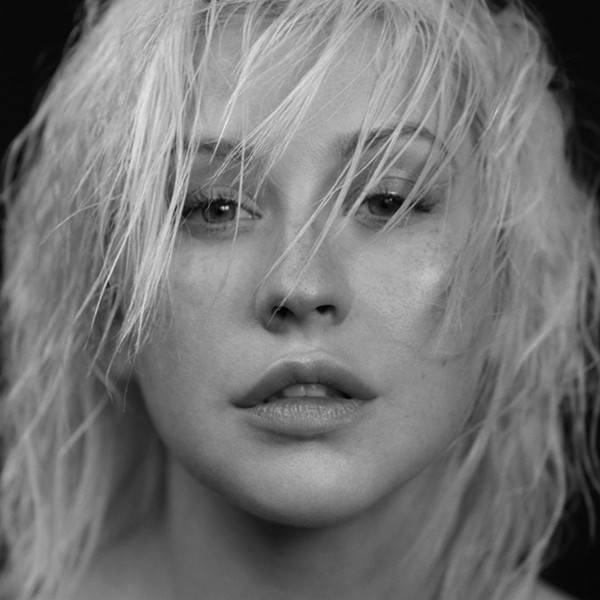 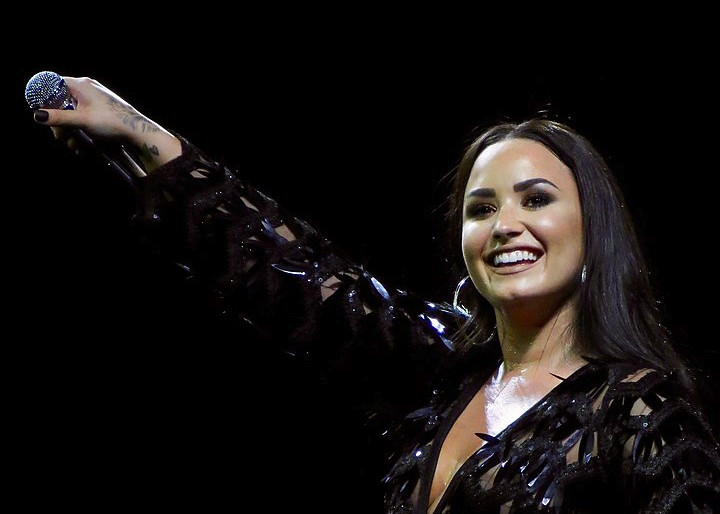 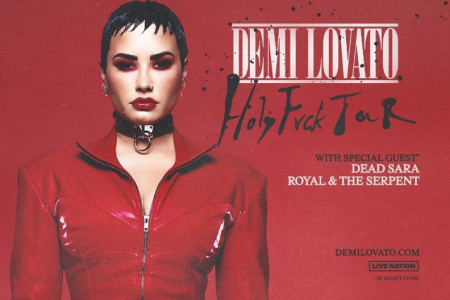 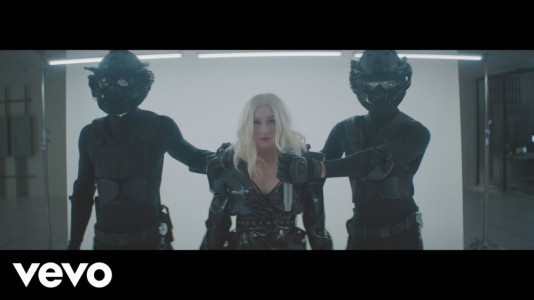 "Fall In Line"
Christina Aguilera (YouTube)
Music Pop Christina Aguilera Demi Lovato
2
1425
Back to top
You must be logged in to upvote.
Registration and login will only work if you allow cookies. Please check your settings and try again.