Written and Produced by Chance the Rapper and The Social Experiment.
Additional vocals by: Macie Stewart & Teddy Jackson.
Based on music prod. by Kanye West.

Chicago homeboy Chance The Rapper put his own spin on Kanye West's "Family Business" in a music video released just yesterday. "Family Matters" shows Chance prepping for the Family Matters Tour and also features some footage from the Pitchfork Music Festival along with some old movies from his childhood.

In terms of arrangement, the song differs significantly from the Kanye original. While Kanye starts the song off with solo piano, Chance's cover begins with the melody being played on violin and electric piano before slowly adding in the horns. Kanye's "Family Business" also has the beat enter fairly early on, while the form of Chance's is more expansive, holding off the addition of the full beat until the end, when we see Chance hit the stage in the video. Along with the added beat, Chance samples Rob Base and DJ EZ Rock's 1988 hip hop classic, "It Takes Two." Chance also contributes his own unique flow and personal experience to the interpolation.

The positive message of the song and it's experimental arrangement make "Family Matters" a refreshing and innovative track.

For Chance The Rapper's latest music, news, and tour dates check out his Zumic artist page. 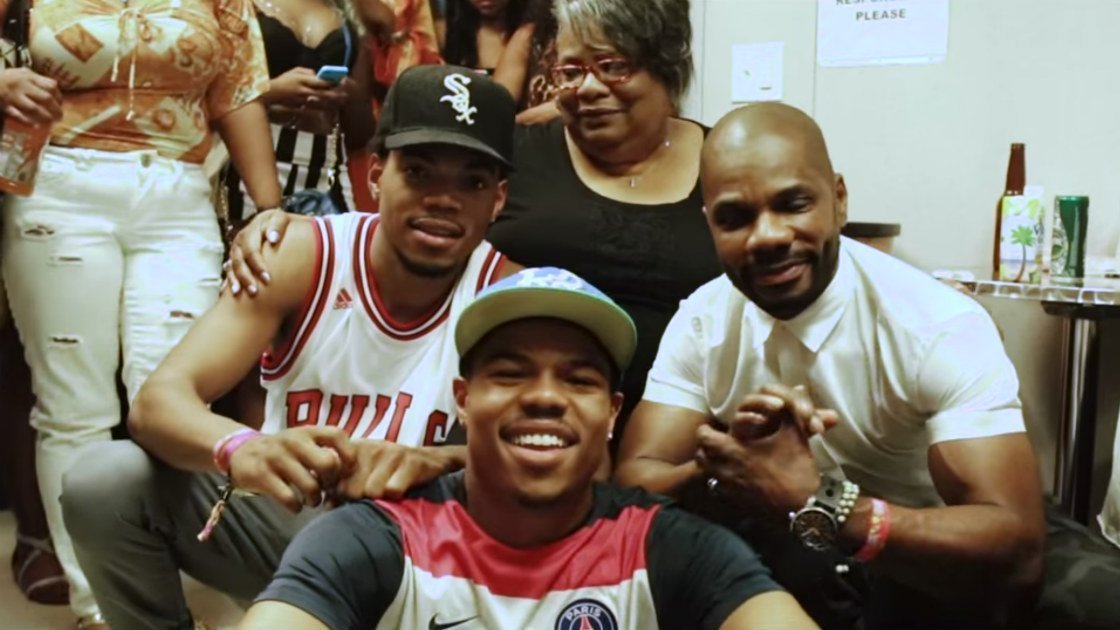 Chance The Rapper
Powered By