Ron Isley closed out The Arsenio Hall Show last night with a performance of "My Favorite Thing." The track featuring singer Kem, is from his latest EP This Song Is For You. The mellow groove of the tune was brought up a notch from the album version, and Ron Isley showed he could still harmonize with the best.

A live band behind Isley and Kem gave the melody a smooth vibe, creating a calm ambiance on stage. Vocals from both performers were on point, relaxing the crowd to their sound. When the two finished crooning, they were met with applause for the great show.

This Song Is For You is available on iTunes. 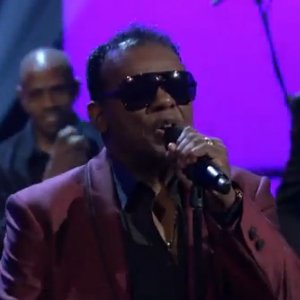 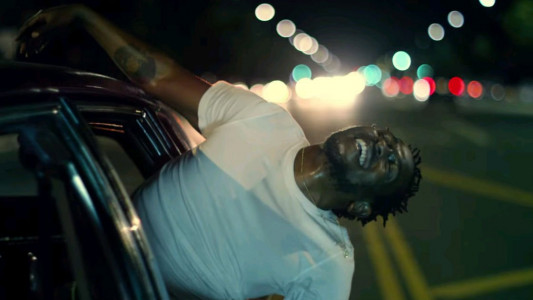