If you were a fan of heavy industrial music in the mid-'90s, chances are you owned Demanufacture, the second studio album from L.A. band Fear Factory. The crunchy guitar sounds, thunderous drumming, fast-paced guitar riffs, and howling vocals featured on the LP played an influential role in the sound of industrial music during the decade.

On April 11 at New York City's Gramercy Theatre, Fear Factory celebrated the album's 20th anniversary by performing it in full along with other fan favorite songs. Before they took the stage though, Swedish metal band Soilwork helped to get the sold out crowd pumped up.

Consisting of Björn Strid, Sylvain Coudret, David Andersson, Sven Karlsson, Markus Wibom, and Dirk Verbeuren, Soilwork gave an action packed performance. The eleven song set consisted of tunes from the following albums: Stabbing the Drama, The Living Infinite, The Panic Broadcast, The Ride Majestic, and The Chainheart Machine. The band was in great form and engaged their fans with an unrelentless assault of brutal guitar, body trembling bass, and from-the-gut vocals. 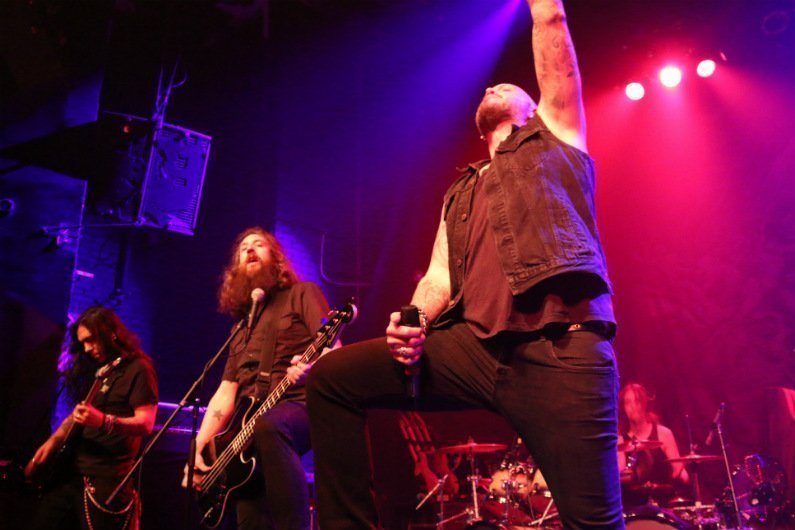 As Fear Factory's set grew close, fans sporting their finest black attire crammed up to the rail to get the best possible view. Anticipation grew, and when the band hit the stage, an eruption of hollers and chants filled the air. 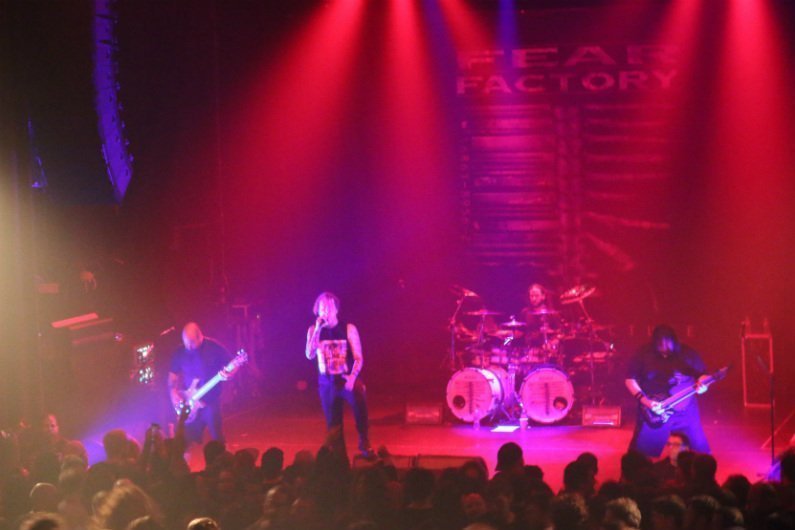 From the opening notes of the album's self-titled lead track to the final riffs of "A Therapy for Pain," Fear Factory brought the album to life. Dino Cazares' rapid paced guitar shredding served as the heartbeat for many of the songs, and Burton C. Bell gave the tunes a passionate spirit through his unwavering vocals.

Drummer Mike Heller and bassist Tony Campos made sure to keep the adrenaline flowing throughout the mosh-pit heavy crowd and songs with precision and seasoned experience. Fans standing in the venue's hallways strained their necks to get a glimpse of the unbridled passion the band displayed for every song.

When it was all said and done, the fans left sweaty and satisfied — albeit with a few scrapes and bruises. I'm sure hearing the Demanufacture album brought back memories for many in attendance, and judging by their post-show reactions, they were good ones! 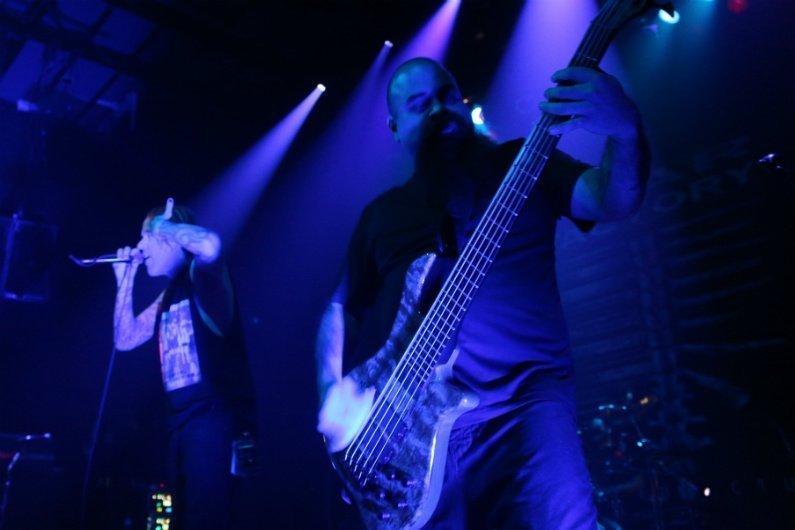 Fear Factory will be continuing their North American tour in celebration of the album through early May, then will travel to Australia, South Africa, Canada, and Europe. Make sure to catch them if they're coming to your area.

Pick up Demanufacture on Amazon. Check out more photos from the night below. 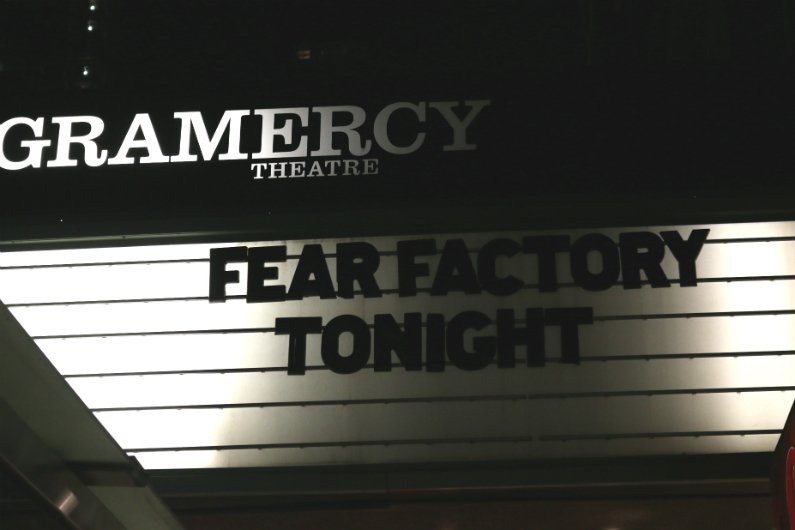 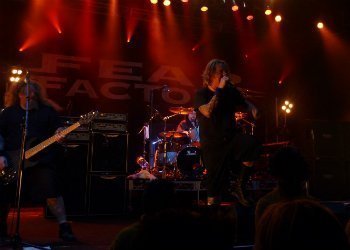 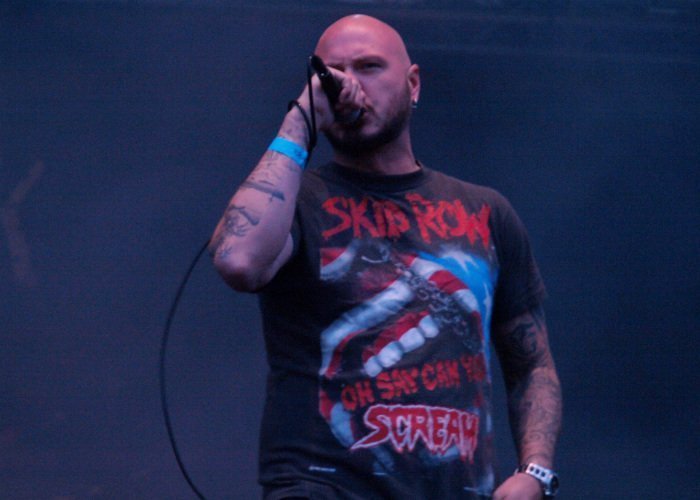