Gov't Mule have shared another live video track from their upcoming live release titled Dark Side of the Mule. Listen to the band cover Pink Floyd's "Fearless" above via YouTube.

The band stays close to the Meddle version of the song, but play it in true Mule style. Warren Haynes' soothing vocals flow throughout the song while drummer Matt Abts, keyboardist Danny Louis, and bassist Jorgen Carlsson provide a strong foundation. The chant of Liverpool soccer supporters singing "You'll Never Walk Alone" is missing at the end, but the band still closes the song triumphantly. Not many bands can, or would, tackle the challenge of covering a Pink Floyd song such as this one, but Gov't Mule is a band that gladly accepts the challenge. 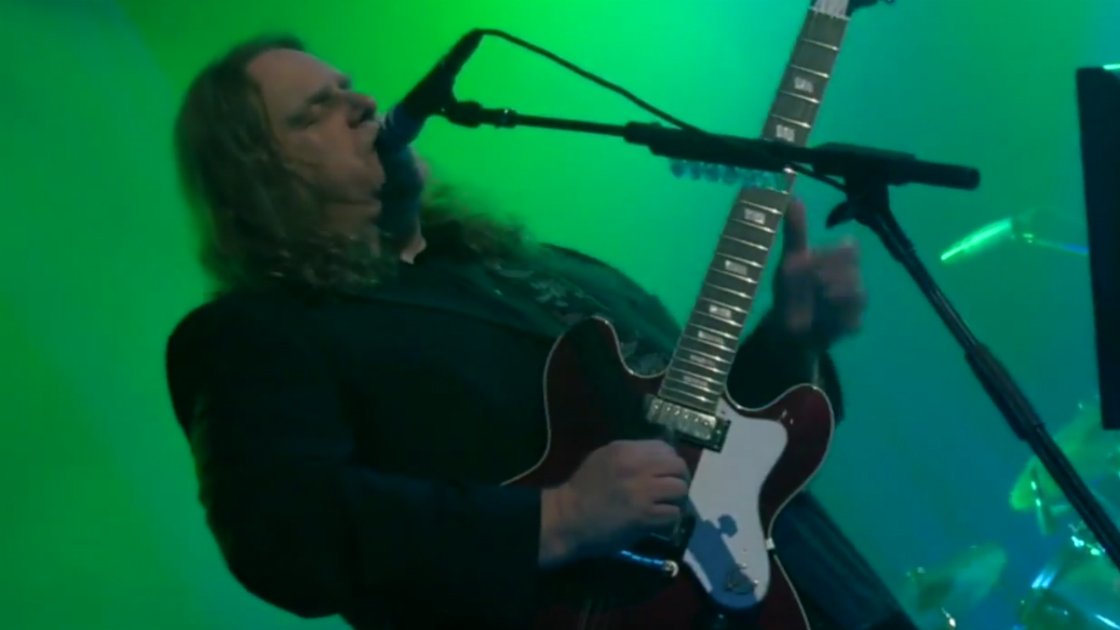 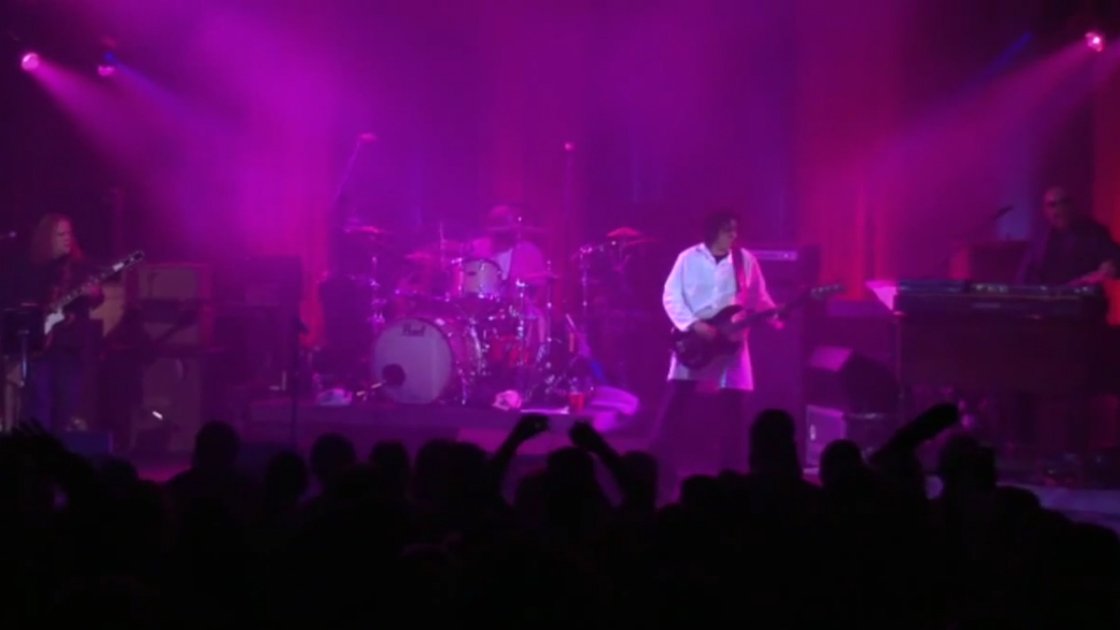