The music video incorporates an assortment of clips that vary from Avicii's live performances and behind-the-scenes backstage footage to vivid city lights as well as a countryside. Inspired by Nina Simone's original 1965 recording with the same title, Avicii takes "Feeling Good" and adds his own style to the song with his trademark electronic sound and a vocal by Audra Mae. Avicii explained his feelings about the song in a statement from Billboard:

I've been a big fan of Nina Simone, Etta James and that kind of sound for a very long time... So when I found out that was the song that Volvo Cars wanted in the music video I was really excited and happy to do something with it. I wanted to create something new, and at the same time stay true to the original.

Avicii also recently announced a partnership with Volvo Cars, and the track is expected to be in the company's new commercial campaign called "New Beginnings."

"Feeling Good" is out now and available to purchase on Amazon. 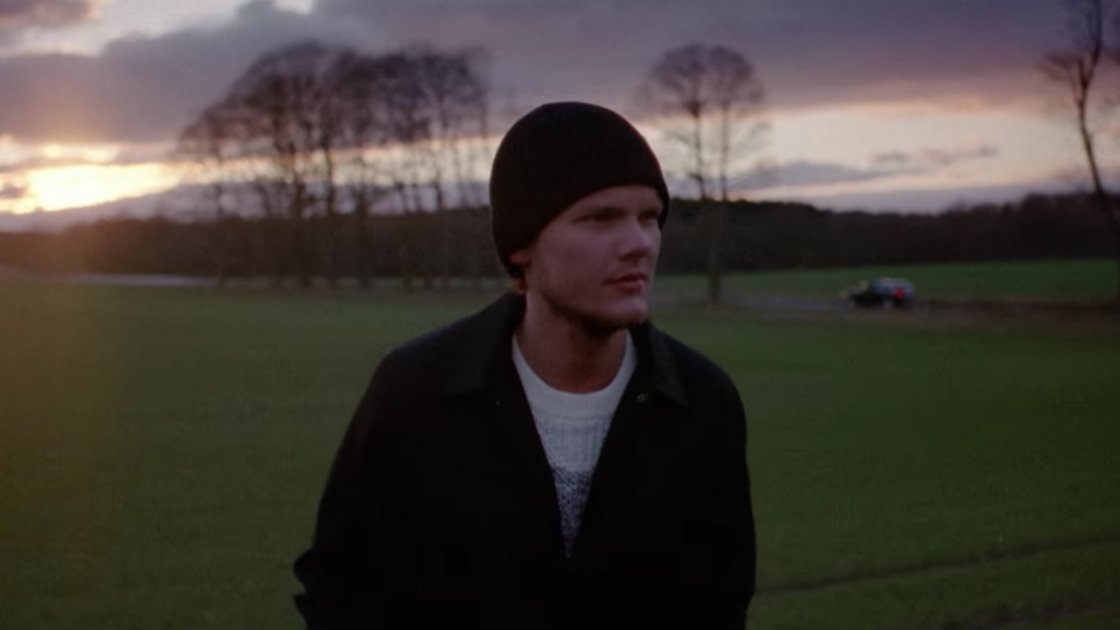 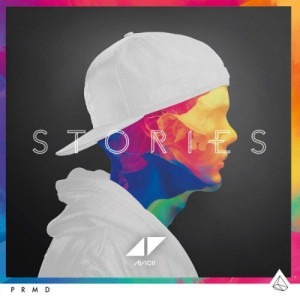 "Stories" - Avicii [Official Full Album Stream + Zumic Review]
Music Electronic House Avicii Full Album Stream LP Stockholm, Sweden
1
1427
Back to top
You must be logged in to upvote things.
Registration and login will only work if you allow cookies. Please check your settings and try again.