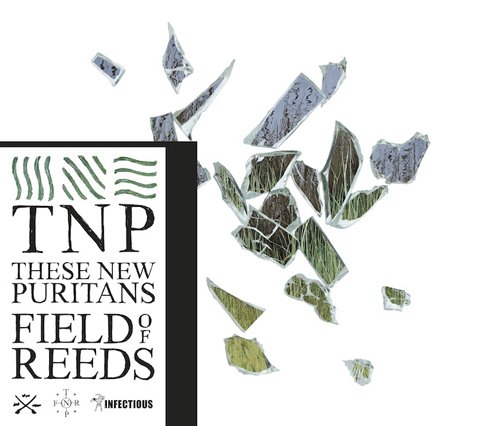 These New Puritans' upcoming third album Field of Reeds is scheduled for release June 10, but is now being streamed for free on SoundCloud. The self-described art rock group's album is perhaps as far from rock as one can get, with more of an ambient, free jazz with a touch of classical feeling. Put it on and give it a shot, as it would definitely provide an interesting sense of having your own personal film score.

See if you can hear the hawk they let fly around the studio during recording. I'm not making that up.

You can stream the album on The Guardian's website and pre-order it on iTunes. 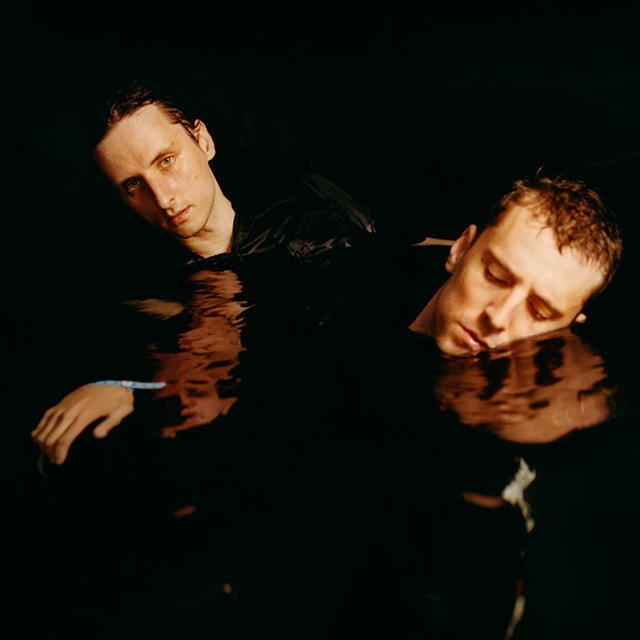 These New Puritans
Powered By