Last week, British soul artist Michael Kiwanuka posted a video performing "The Final Frame," the closing track off of his exceptional sophomore album Love & Hate. The song was performed live at RAK Studios in London. Watch it above on YouTube.

As the video circles around the studio, Kiwanuka and his band exceed top standards for a live performance: not only is the rendition laid-back and pitch-perfect, it also manages to add an element that goes beyond the album version. A bittersweet mood is captured through Kiwanuka's earnest vocals and bluesy harmonies. The musician also demonstrates his guitar expertise, turning the song's already impressive final solo into a masterful, extended jam.

The end of the mesmerizing video captures a viewer's reaction perfectly: after a few seconds of hushed silence, a delighted voice exclaims "Yes, lads!"

Love & Hate is available on Amazon. You can also stream the album for free and read our review right here on Zumic. 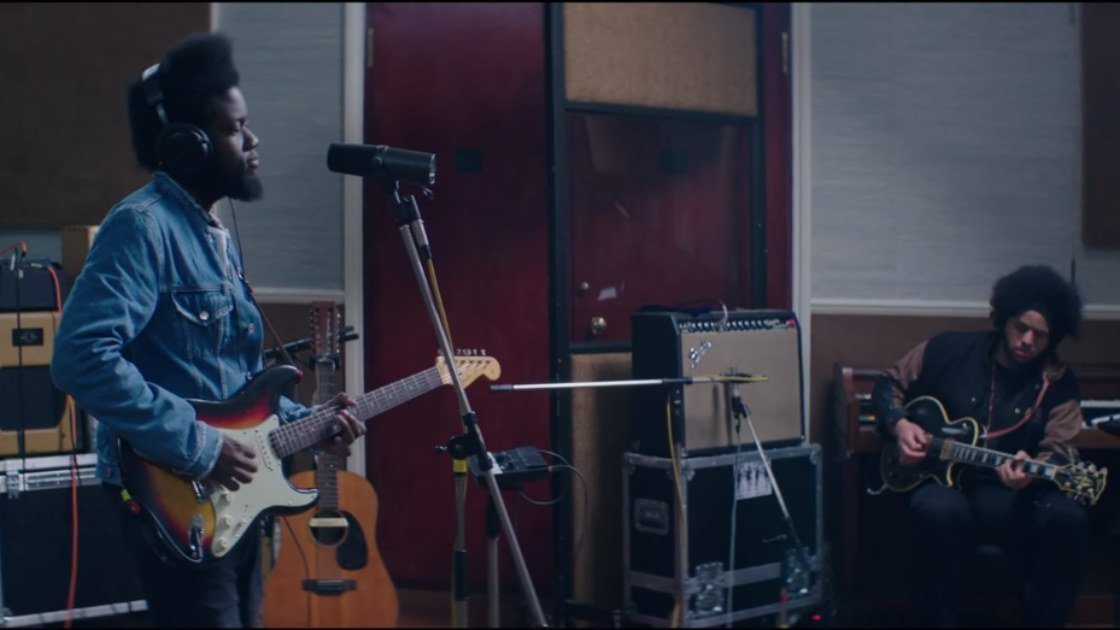 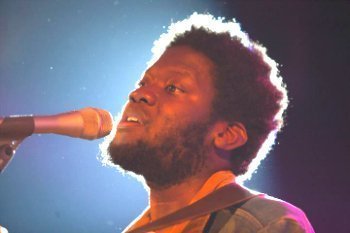 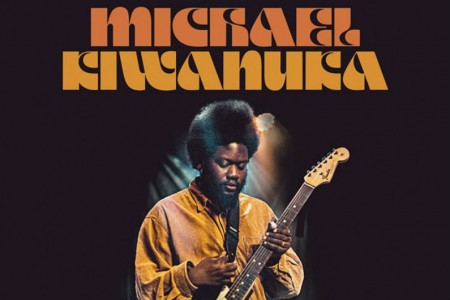 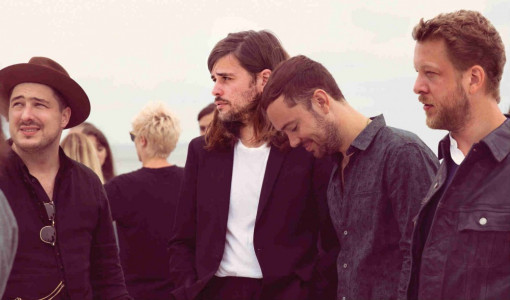 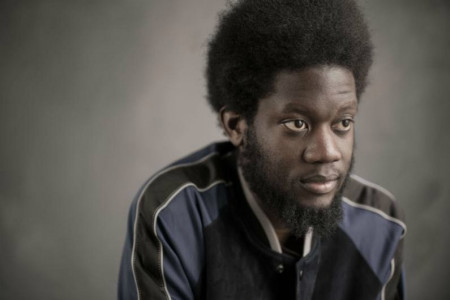