In celebration of Tony Iommi's 67th birthday today, VH1 has shared this animated video narrated by Tony Iommi in which he explains his upbringing and how a factory accident caused him to lose his fingertips but helped him create his unique guitar sound. Watch above.

Tony talks about growing up in Birmingham, England, and how he was in a band called The Birds & The Bees. He worked in a factory, and on his last day before he planned to leave the job in pursuit of a music career, he lost the ends of his fingers in a terrible accident.

The factory's manager came to visit him, and told him about the story of Django Reinhardt became one of the earliest guitar gods in history even though a couple of his fingers were paralyzed in an accidental fire. This inspired Iommi to melt balls of plastic as new fingertips, and experiment with lighter string gauges. Tony wanted a dirty, aggressive guitar sound, so he plugged into the bass input on his amp, and that also contributed to his trademark sound. 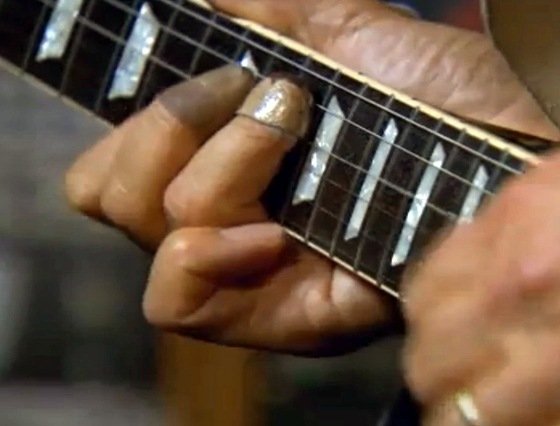 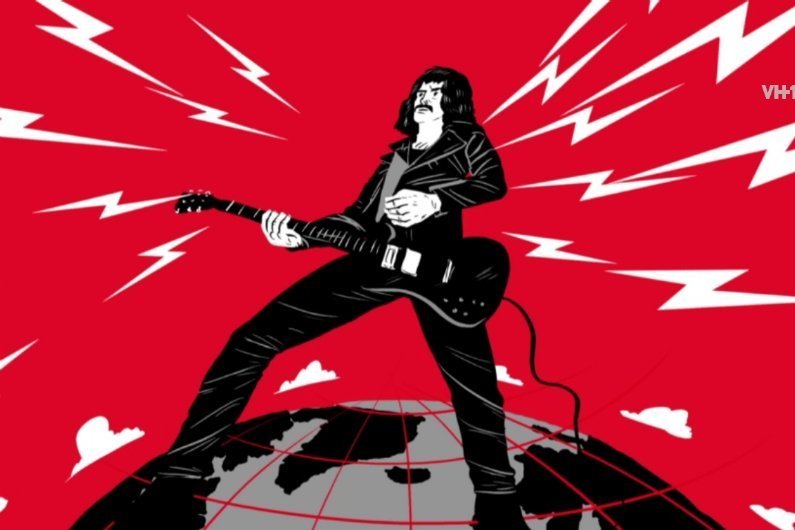 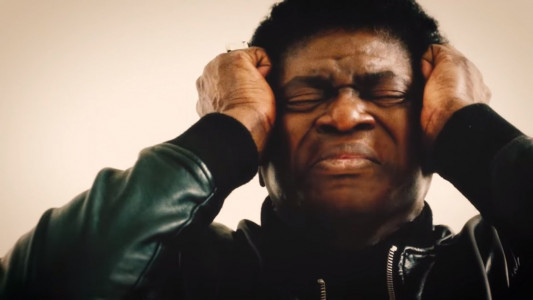 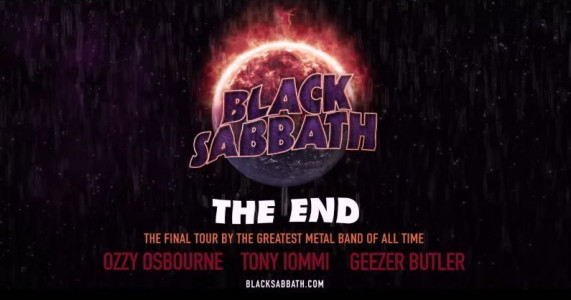