Fans who got to experience Katy Perry's Prismatic World Tour this year will soon have the opportunity to relive their favorite moments. The singer has released a DVD and Blu-ray titled The Prismatic World Tour Live that highlights the excitement and energy of her live concerts. Above, you can watch "Firework," one of the many songs included on the release.

The concert film was mostly recorded during Perry's Sydney, Australia shows on December 12 and 13, 2014. It first aired on the EPIX TV channel and was also available on Netflix earlier this year, although there is over a half-hour of bonus footage on the DVD / Blu-ray edition that hasn't been seen before. This is an exciting performance, and you get a great idea of how much work goes into Perry's live shows. Fans are seen wearing glasses to experience the visuals in "PRISM-Vision."

Pick up The Prismatic World Tour on Amazon (DVD, Blu-ray).

For the latest music, news, and tour dates from Katy Perry, check out her Zumic artist page. 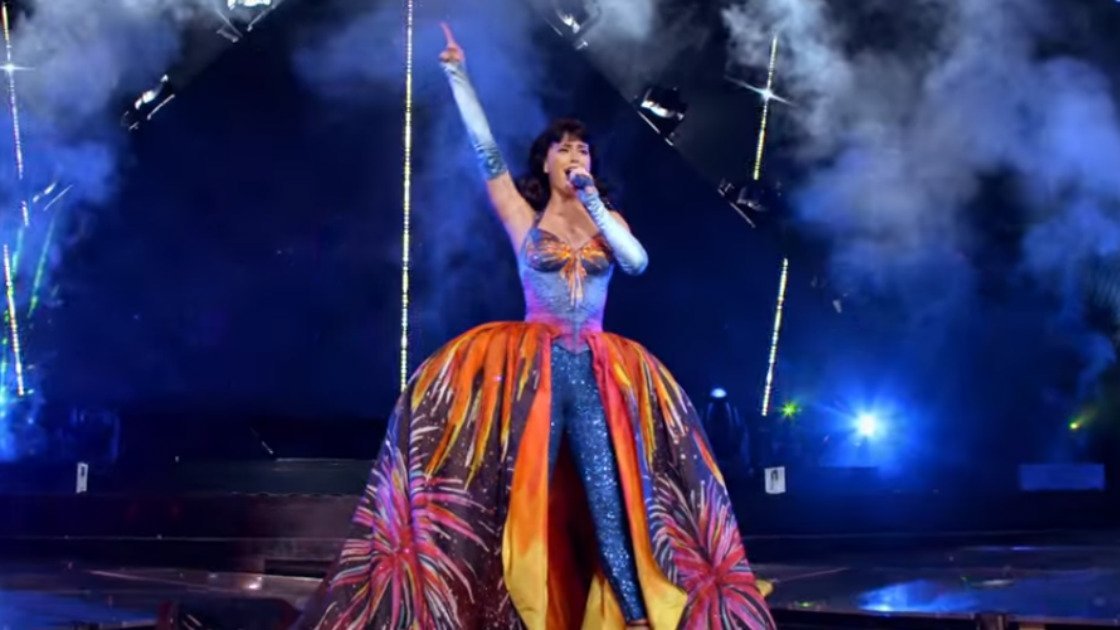