Before he became the megalomaniac leader of the world's biggest hard rock act, long before morphing into the dreadlock-wearing uber asshole and a good two decades before the words "Chinese Democracy" became a joke unto themselves, Axl Rose was just another kid from Middle America who dreamed of rock stardom.

A fresh faced youth in the mean streets of 1980's Los Angeles, Rose was part of an outfit called Rapidfire, whose short time as a band had no impact whatsoever on metal. Well, not exactly. When they performed at the now defunct Gazzarri’s On The Sunset Strip, the young frontman's performance was caught by another budding musician who went by the name of Slash. They started Hollywood Rose which spawned Guns N Roses which then took over the world. They partied along the way, too.

Two days ago marked the 30th anniversary of Rapidfire's set and guitarist Kevin Lawrence posted on Youtube a couple song snippets of their original 5 track demo. 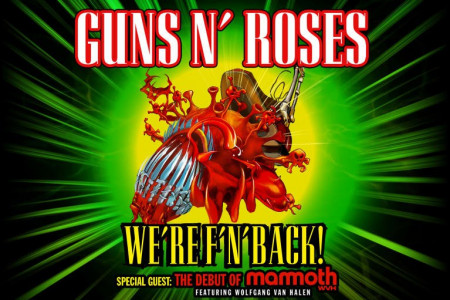 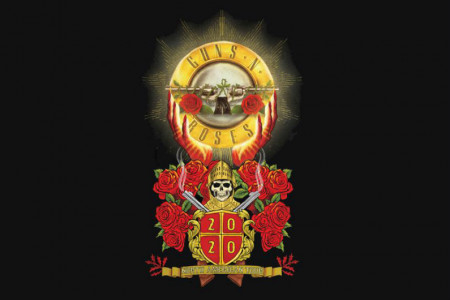 Guns N’ Roses Add 2020 Tour Dates: Ticket Presale & On-Sale Inf...
Tickets Glam Rock Metal Rock Guns N' Roses
1
1252
Back to top
You must be logged in to upvote.
Registration and login will only work if you allow cookies. Please check your settings and try again.