Weird Al released his fifth consecutive video this week. Check out the official music video for "First World Problems" as well as two short interviews below.

In his latest music video, Weird Al releases all his resentment against the first world and their silly problems. Similar to the seven videos Weird Al released this past week, the music video does a great job illustrating the hilarious, but true quirks of the present-day.

The music is done in the style of the Pixies and Weird Al received help from Amanda Palmer, who did back-up vocals on the track (which you can read about on her blog). The video, directed by Liam Lynch, allows viewers to watch Weird Al act out all the horrible everyday complications of the first world community. Everything goes wrong for Weird Al's character; his electric tooth brush runs out of battery, his barista doesn't make a design in the foam of his vanilla latte, and he forgets the name of his gardener. The pretentious character Weird Al brings to life may be a bit of an exaggeration, but I doubt that it doesn't hit too far from home for some of its viewers.

Below you can watch two exclusive interviews with Weird Al discussing the process of making the music video as well as the album as a whole. Make sure to check out his other music videos such as "Tacky," "Word Crimes," and "Foil" which you can find right here at Zumic. 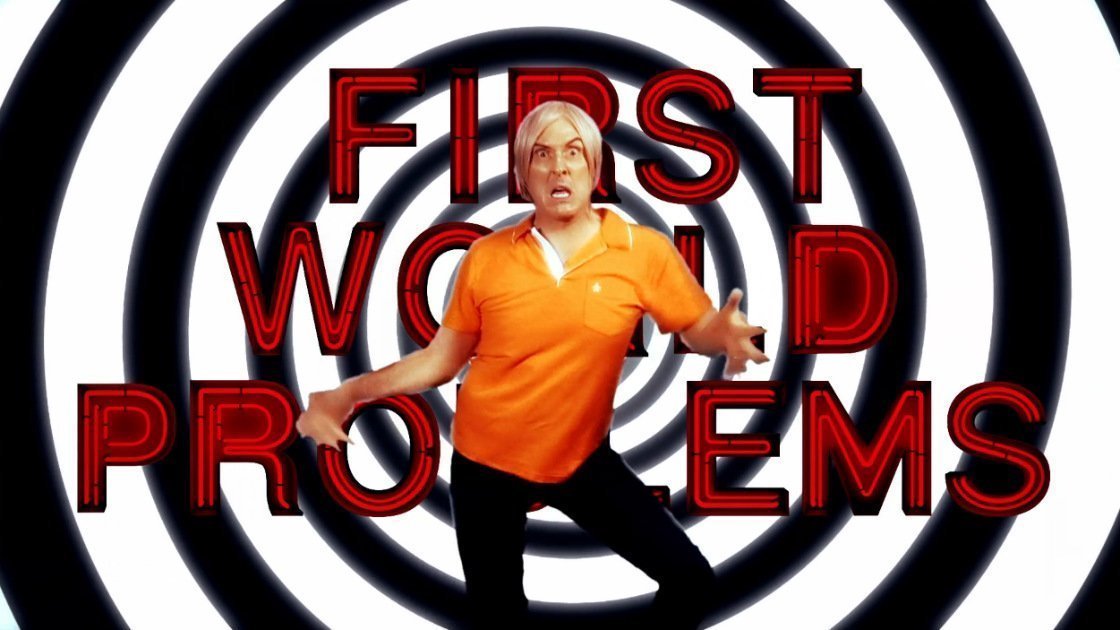 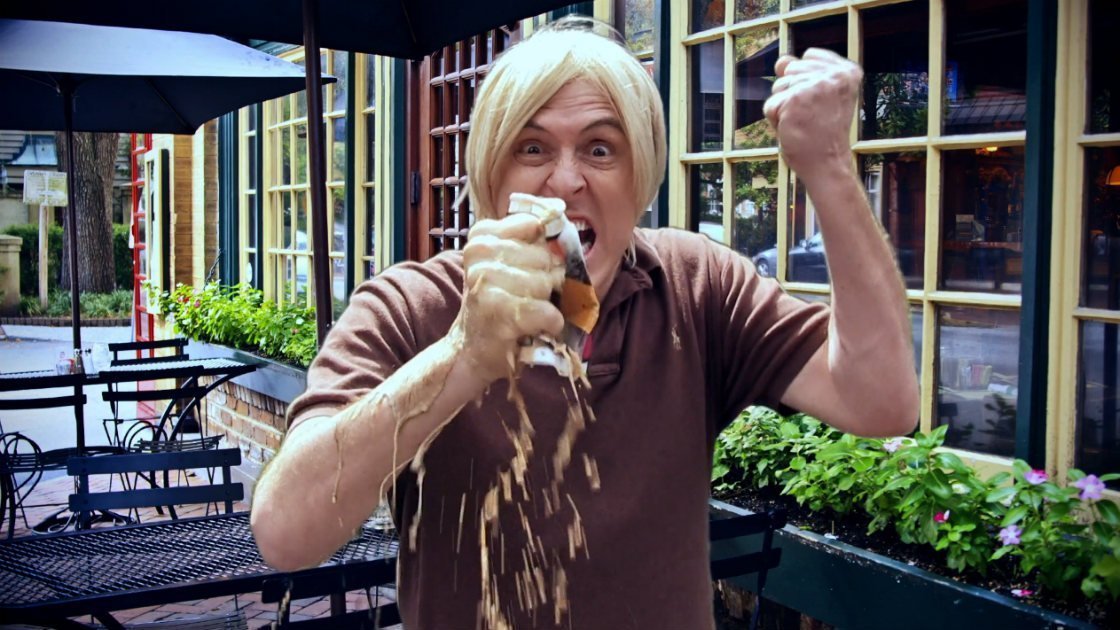 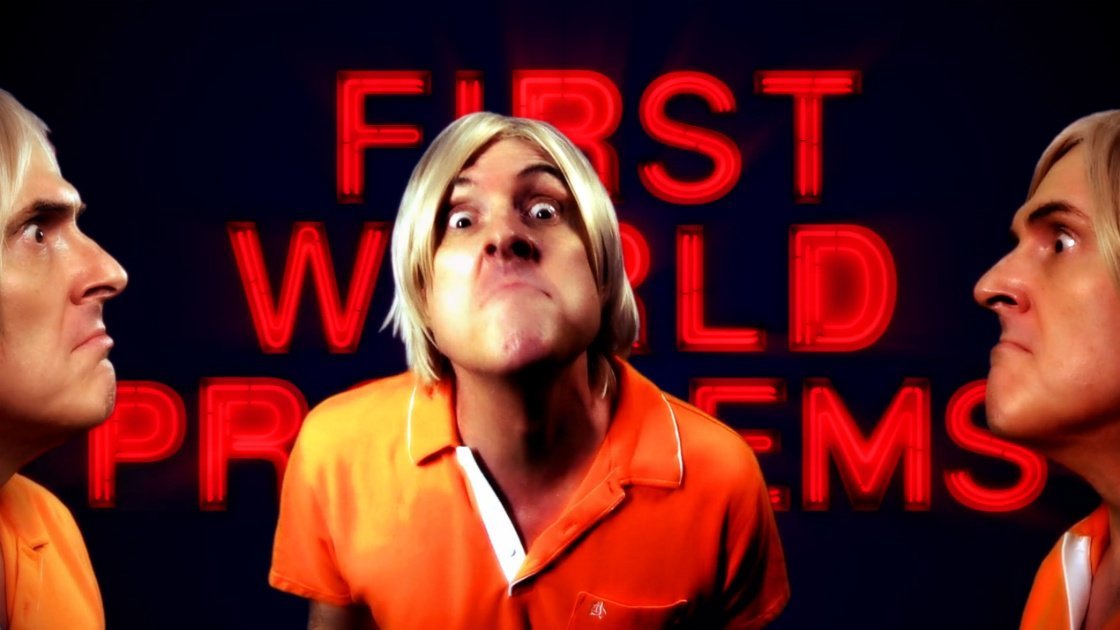 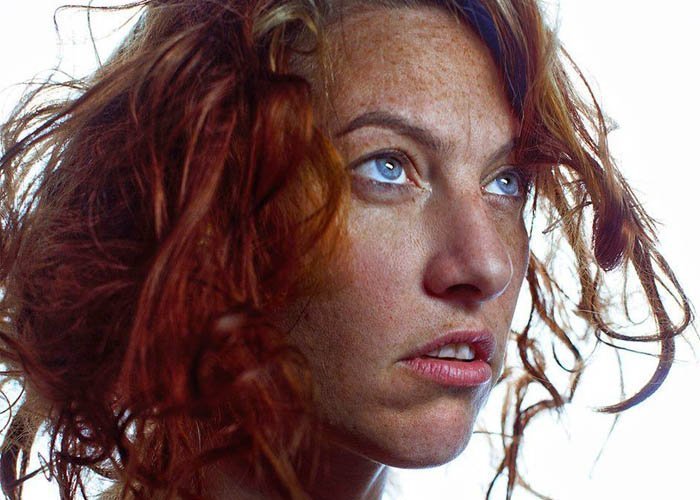 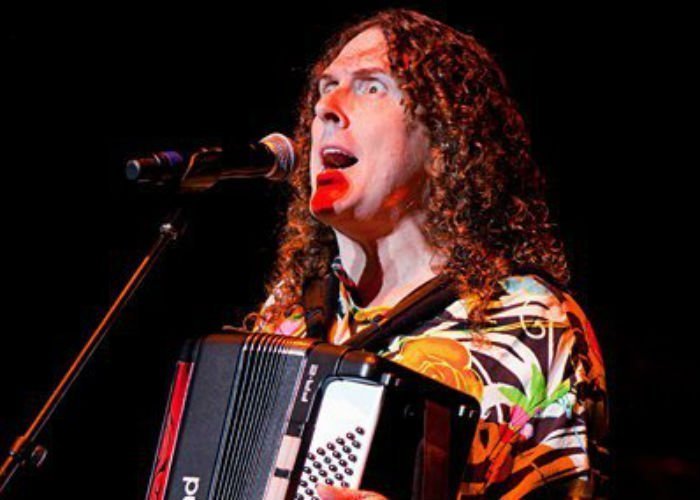 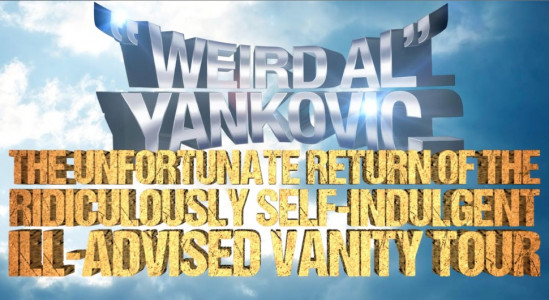 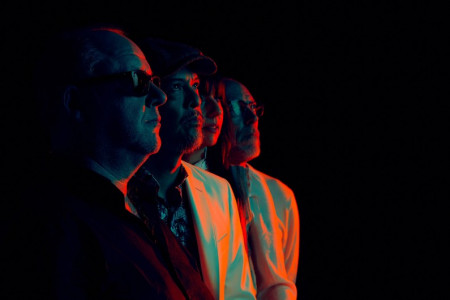 Pixies Reveal 2019 Tour Dates: Ticket Presale & On-Sale Info
Tickets Alt Rock Pixies
2
1106
Back to top
You must be logged in to upvote.
Registration and login will only work if you allow cookies. Please check your settings and try again.