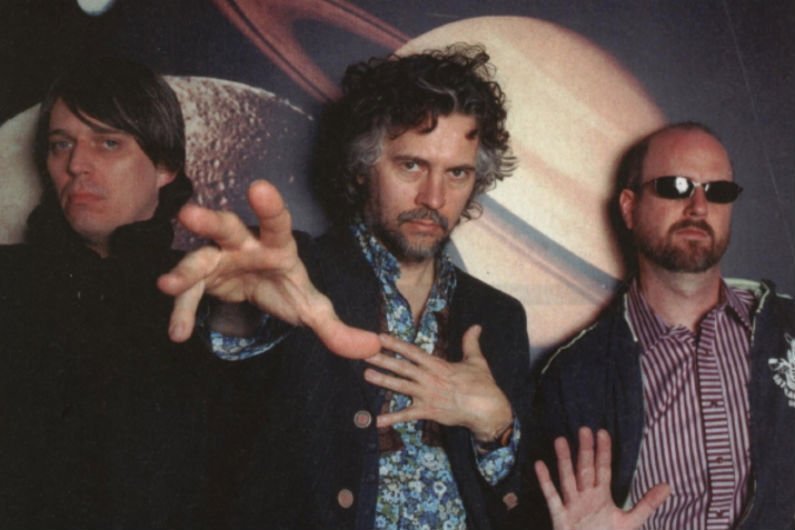 The Flaming Lips have added 2017 North American tour dates that are scheduled to begin in early March and continue to early April. The shows are primarily scheduled for the East Coast, from Toronto down to Florida. These dates are in addition to the previously announced concerts in Europe and the UK scheduled for early 2017.

WHEN DO THE FLAMING LIPS 2017 CONCERT TICKETS GO ON SALE AND WHAT IS THE PRESALE CODE?

The Live Nation presale code is DANCE and the LN Mobile app password is COVERT. For the Citi cardmember presale, you can try using promo code 412800, but you'll need a Citi card to complete your purchase.

We recommend following The Flaming Lips on social media and signing up for their free email newsletter (top of page), in addition to checking your local venue’s social media and email subscription, to get the most up-to-date information. Click the links below for the show you're interested in.

The Flaming Lips All Tour Dates and Tickets

In related news, The Flaming Lips have announced they'll be releasing a new album on January 13, 2017 titled Oczy Mlody and have shared a music video for the first single, "The Castle." Pick it up on the band’s official website.

For more about The Flaming Lips, check out their Zumic artist page.