The alt rock screwballs are scheduled to begin touring together on September 17 in Minnesota and extend into early October. More dates will be announced at a later time, so check back here when that information becomes available.

The Flaming Lips All Tour Dates and Tickets

When do The Flaming Lips and Mac DeMarco 2017 North America tour tickets go on sale and what is the presale code?

The Live Nation code is PARTY and the LN Mobile App password is COVERT. Citi card holders can use the passcode 412800, but you'll need a Citi card to complete your purchase.

We recommend following The Flaming Lips and Mac DeMarco on their social medias and signing up for The Flaming Lips free newsletter (top of page) as well as Mac Demarco's free fan club, in addition to connecting with your local venue, to get the most up-to-date information. Keep in mind, each date is different and details are subject to change.

For more, check out the The Flaming Lips and Mac DeMarco Zumic artist pages. 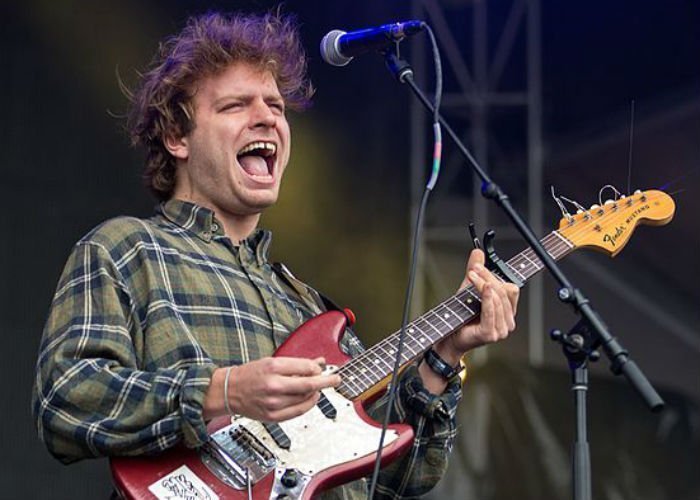 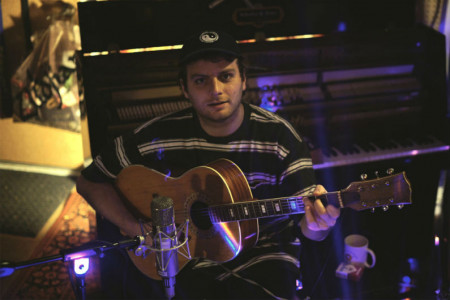 Mac DeMarco Sets 2019 Tour Dates: Ticket Presale & On-Sale Info
Tickets Alt Rock Indie-Rock Rock Singer-Songwriter Mac DeMarco
2
822
Back to top
You must be logged in to upvote things.
Registration and login will only work if you allow cookies. Please check your settings and try again.