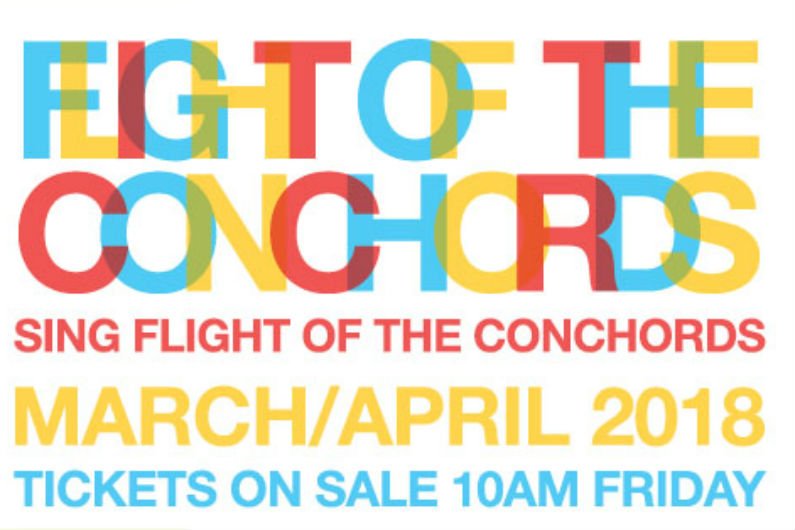 New Zealand comedy team Flight of the Conchords (Jermaine Clement and Bret McKenzie) have unfortunately postponed their 2018 concert dates for the UK and Ireland. The tour would have marked the duo's first headlining UK and Ireland trip in seven years.

The tour started on March 5 in Portsmouth, but at this time all remaining dates are postponed.  A statement from the band's website says, "Tickets holders will be contacted about the rescheduling of dates. More information to follow."

coming back and finishing the tour when I have two fully functioning hands. -Bret McKenzie

When do Flight of the Conchords 2018 UK and Ireland tickets go on sale?

The general public on-sale for all previously announced shows is currently underway. The general on-sale for the new dates will begin as early as November 3, 2017 at 10 AM local time.

Local venues / radio presales start on November 2. Keep in mind, each date can be different and details are subject to change.

We recommend following Flight of the Conchords on their social media accounts and signing up for their free email newsletter (top right of page), in addition to checking your local venue's social media and email subscription, to get the most up-to-date information.

According to a statement on the Metropolis Music website, the group will be "showcasing new material at these shows." Order a copy of the pair's most recent release, 2009's I Told You I Was Freaky, on Amazon. For more, check out the Flight of the Conchords Zumic artist page. 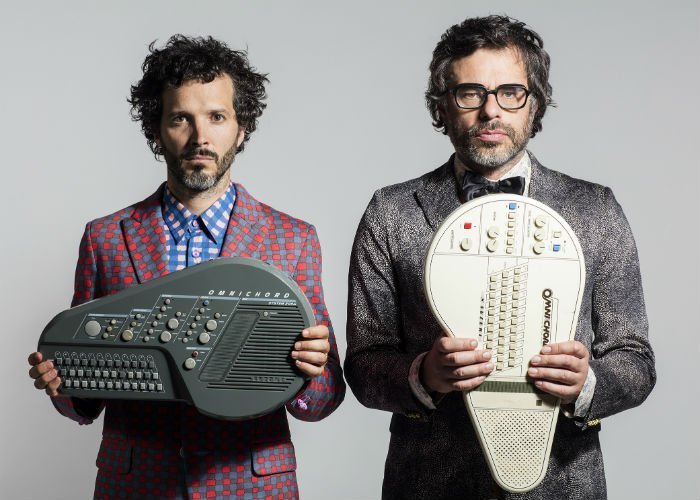 Flight of the Conchords
Powered By