Pet Shop Boys released a teaser of new song "Fluorescent" today on YouTube. The track is set to be on the Boys' album Electric, due out on July 15th in the UK and July 16th in the US. The UK electronic duo only released one minute and eleven seconds track as of now, but the full version is expected in the near future.

The Boys' were named the most successful duo in UK music history by The Guinness Book of World Records and they have had 42 Top 30 singles. Hopefully Electric will live up to the hype.

This is the second track that has been released from Electric, after "Axis," which dropped in April. Electric will be the Boys' 12th studio album. 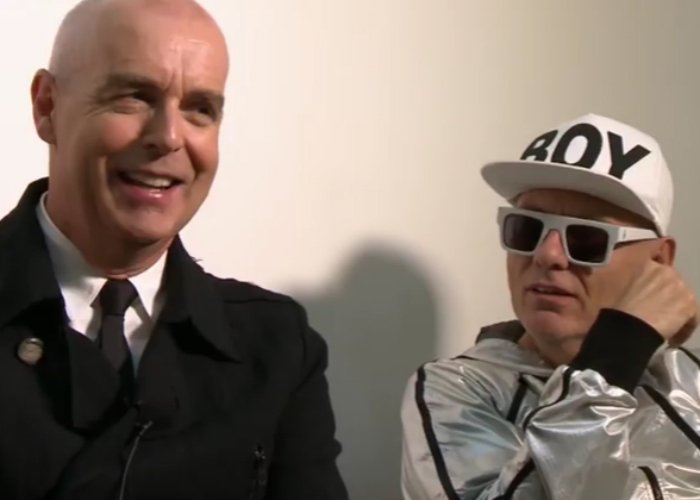 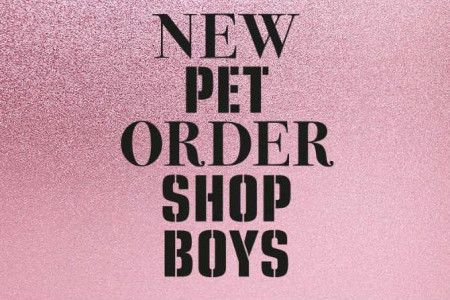 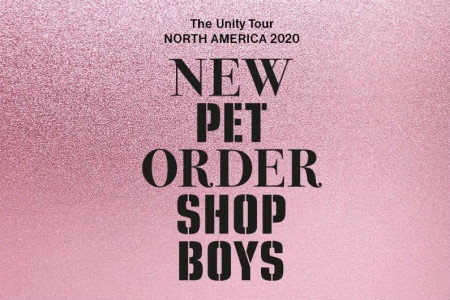