Known as the "The People's Rapper" and runner-up for HipHop DX's "Best New Artist of 2011," Jon Connor is dropping his newest album, Unconscious State, July 2nd. A sneak preview of what's to come from the album came out today - "F'N Right" - and it is, by all means, f***ing right. The song brings back the crunk sound of hip-hop that's been lacking in today's "trill"-era, and a guest verse by rising star Freddie Gibbs makes it official.

Unconscious State's tracklist can be viewed below and features a number of guest appearances, such as Smoke DZA, Talib Kweli, and Danny Brown. Be sure to check the tape out on July 2nd and enjoy "F'N Right" above via Soundcloud. 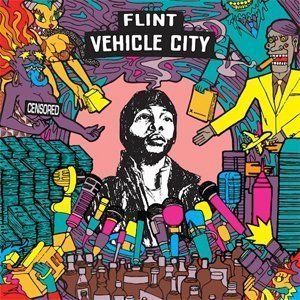 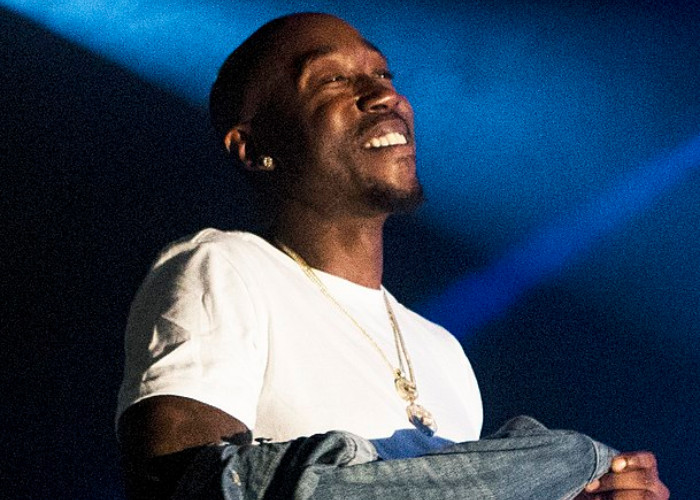 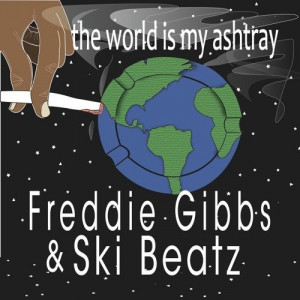 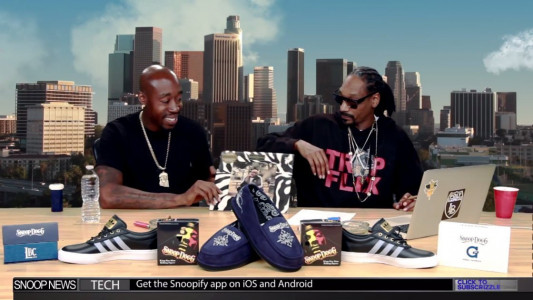