On January 13th, 1968, Johnny Cash performed two concerts at Folsom State Prison in California, the recordings of which became one of the most iconic country albums of all time. At Folsom Prison was released as a 16 track record later in 1968 and its reception revitalized Cash's career, including the live version of "Folsom Prison Blues" becoming a top 40 radio hit.

The performance on the album, aside from being stellar on Cash's part, is spectacular in the emotional responses it elicits from the prisoners themselves. The record is equal parts moving, hilarious, somber, and cathartic. Take a listen to the legendary record above. 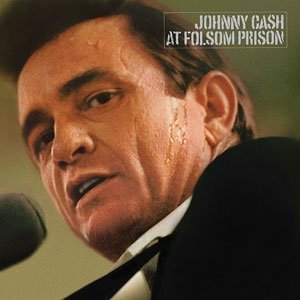