"I think maybe the songs that we like the least, are usually the ones people like the most," Dave Grohl says, sandwiched on a couch in-between band members Pat Smear and Nate Mendel. Despite the undeniable popularity of "Best of You," the song's success came as something of a surprise to the Foo Fighters.

Written in Grohl's garage after appearing on John Kerry's presidential campaign trail, "Best of You" was recorded but then put aside and forgotten about, thinking it wasn't very good. But it became a huge hit, a fact that surprises the band even now. "Best of You" and its album, In Your Honor, topped various charts and went platinum, resulting in a number of award nominations and a few wins.

"This is why we're not A&R men," Grohl says in closing. Needless to say, we're glad they pulled "Best of You" off the shelf. 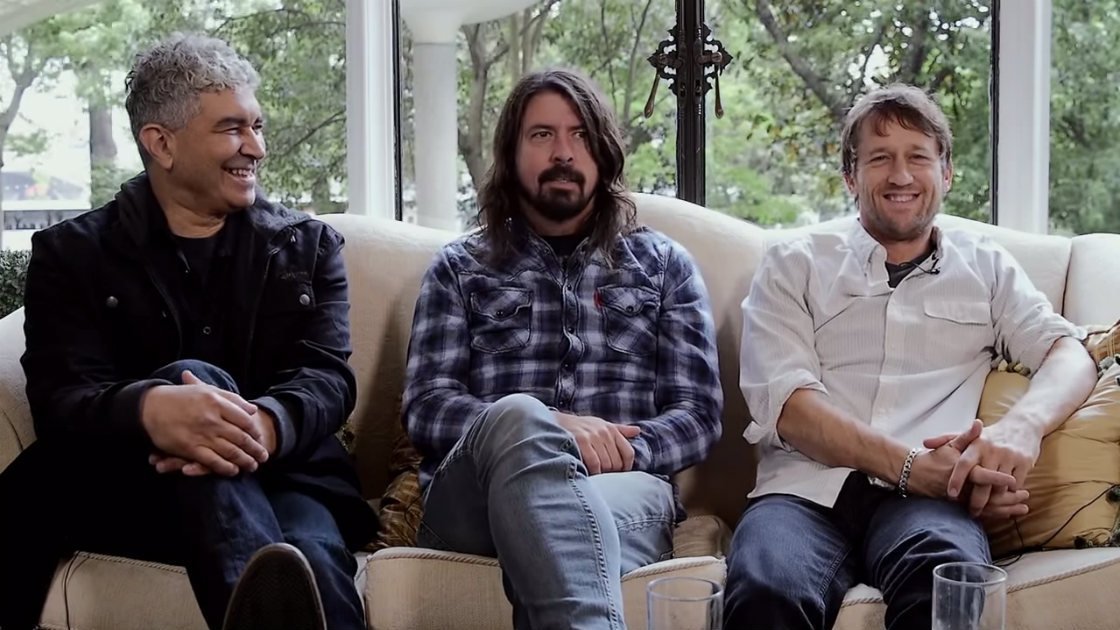