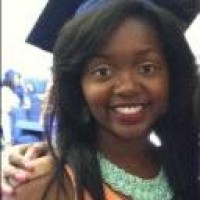 Today, Harlem singer and part-time chef Kelis has released Food, her sixth studio album. Previously known for her R&B, EDM, rap, and pop tracks, Kelis has definitely switched it up on this album. Food definitely has a soul / funk feel. She told The Guardian that her label switch from Interscope to British indie label Ninja Tune and working with Dave Sitek were due to the fact that she:

"...didn't want to do a period piece...You know, those records in your life that your parents played and they resonate with who you are? They make you nostalgic. I wanted to find out how to get that feeling."

Her four-year-old son, Knight, is featured on the album's first song. Also featured are CSS, Priscilla Ahn and members of Sitek's band, TV On The Radio. She also does a cover for Labi Siffre's "Bless The Telephone" on track eight. In regards to some of the tracks like "Runnin'" and "Dreamer," she said when ex-husband Nas shared their relationship with the world on his latest album, Life Is Good, it probed her to talk about it as well.

The thirteen-track album definitely made use of TV On The Radio's Brooklyn indie sound, with the soulful addition of horns, drums and bass guitar. Interestingly, all of her food titled tracks seem to have the same flavor as the food itself. Her single "Jerk Ribs" has a zesty, hearty feel. "Cobbler" has the sassy and sweet resemblance of the desert. "Hooch" has as sultry yet funky appeal to it, "Fish Fry Friday" gives you a seasoned Southern feel, and "Biscuits n' Gravy" is bit on the slow jazzy side.

You can purchase Food on iTunes. 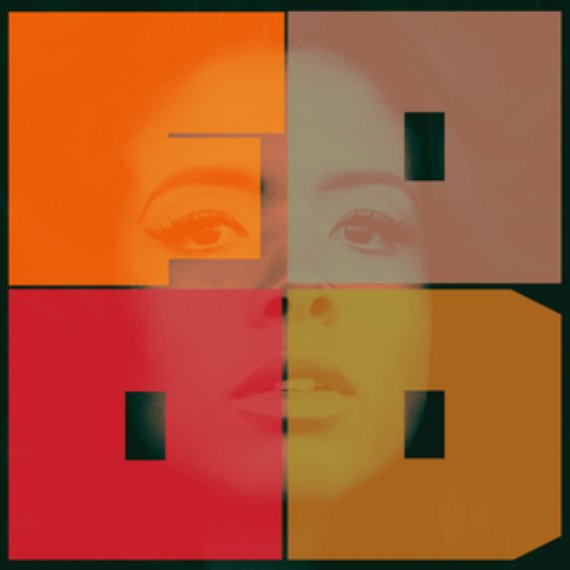