Philly's own Purling Hiss have released a new track, "Forcefield of Solitude." Listen above.

The band's artful approach translates into layers of beautiful guitar work, well-thought-out yet seemingly effortless. The aptly-named "Forcefield of Solitude" feels like a powerful anthem, but it's easygoing enough to soundtrack your bedroom vegetation. Recalling the aloofness of Pavement with guitar chops like Dinosaur Jr, it's pure '90s alt-rock bliss.

The track is featured on their soon-to-be-released LP, Weirdon, out September 23rd. Pre-order it now via Drag City. For more Purling Hiss, check out their Facebook or Bandcamp. 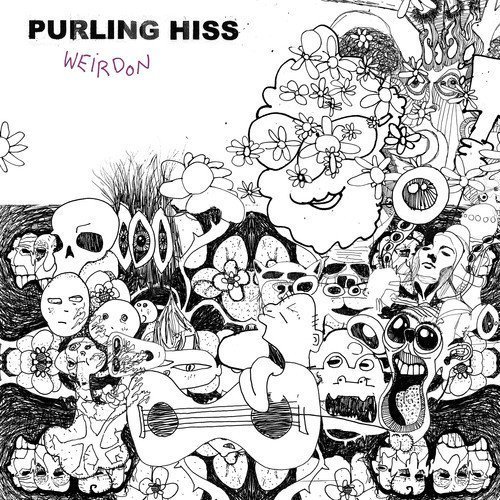