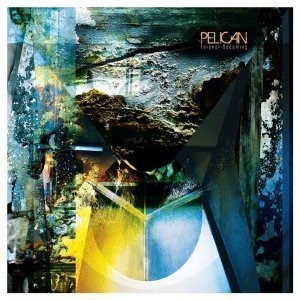 The change in Pelican's sound isn't immediatly apparent, but after listening to a few of Forever Becoming's lengthier tracks, it seems that Thomas' presence is apparent in the song structures. Whereas Schroeder-Lebec contributed guitar parts that evolved slowly over the course of a song, Forever Becoming features songs that contain abrupt changes. For example, "Immutable Dusk" is arguably the most dynamic song Pelican has ever done, with a beautiful, soft acoustic passage bookended by absolutely brutal metal riffs at the song's beginning and end. It's definitely a highlight on the album, and it paves the way for a promising new era in Pelican's already-amazing career.

Trevor de Brauw, Pelican's other guitarist, was quoted by Spin last week saying that Forever Becoming was "a lot darker, depressive, and angry" when compared with the band's output over the last few years, and it certainly shows. The guitar and bass tones are grimier than they've been since 2005's The Fire in Our Throats Will Beckon the Thaw, and the melodies are rarely bright, leaving Forever Becoming with an immensely desolate mood. Instrumental post-metal usually seems suited to soundtrack a walk through the ruins of a post-apocalyptic city, but rarely does it forsake heaviness for melancholy in the way that Pelican does on this album.

Stream the full album on Pitchfork, and preorder Forever Becoming ahead of its October 15th release date from Southern Lord. 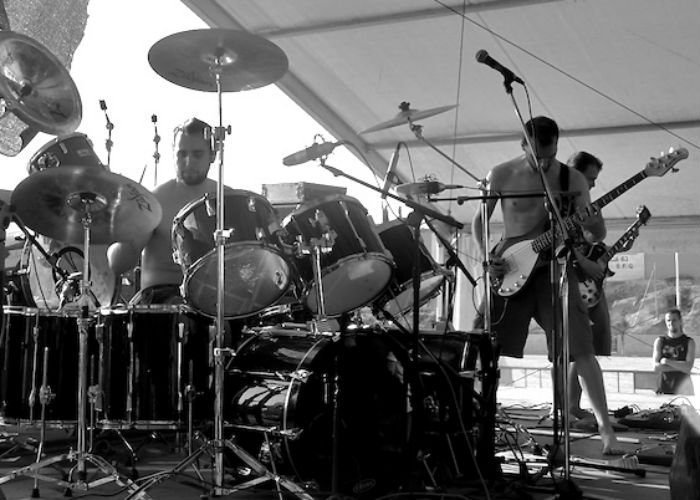 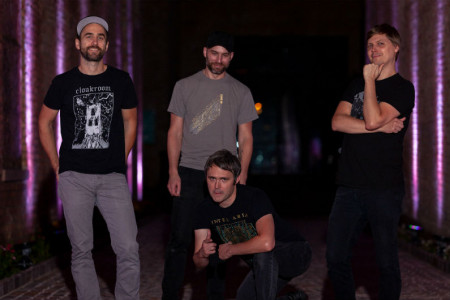 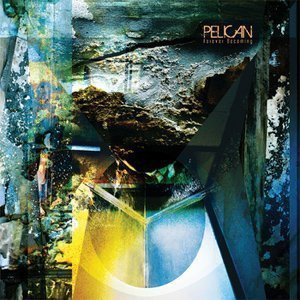 "The Cliff" - Pelican [SoundCloud Official Audio Stream]
Music Metal Pelican Audio Single Chicago, IL
1
505
Back to top
You must be logged in to upvote.
Registration and login will only work if you allow cookies. Please check your settings and try again.