Pop diva Beyonce has shared a music video for her new song, "Formation." Watch it on YouTube and check out the lyrics, above.

Images of New Orleans post-Hurricane Katrina make for a strong visual presence throughout the video, as does the always fun to watch dance moves. Blue Ivy makes an appearance (her 1st music video?), and Beyonce takes a strong stance on Black activism.

The song was produced by Mike WiLL Made-It, and Beyonce also called upon New Orleans artist Big Freedia, who's known for combining EDM and rap music and her reality TV show on Fuse called Big Freedia: Queen of Bounce. Here's what Freedia told Fuse about collaborating on the song:

It was a total shocker when I got a call from Beyonce’s publicist and she said Beyoncé wanted me to get on this track. When I heard the track and the concept behind it, which was Beyoncé paying homage to her roots (New Iberia, La.), I was even more excited! It was one of the most amazing experiences of my life and I was beyond honored to work with the original Queen B. I think it turned out amazing too!

Updated on Feb 7, 2016: Beyonce just announced 2016 tour dates after her performance during the Super Bowl 50 Halftime Show (in which, she played "Formation" and a bit of "Crazy In Love").

For the latest music, news, and tour dates from Beyonce, check out her Zumic artist page. 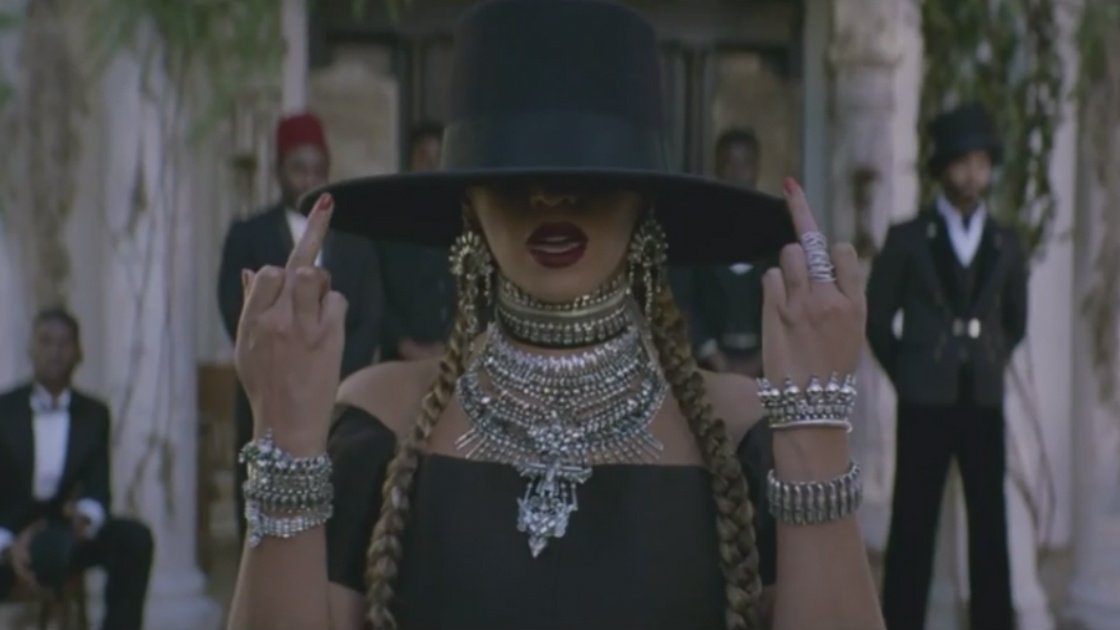 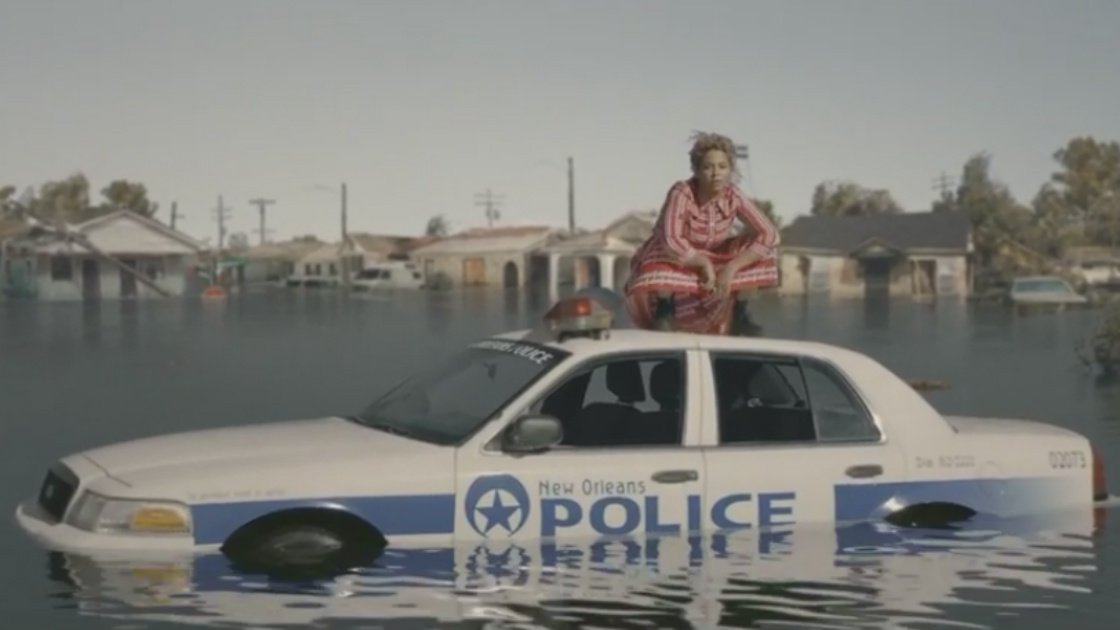 Jay-Z and Beyoncé 2018 Tour Dates Set and Tickets Now On Sale
Tickets Hip Hop Pop R&B-Soul Beyoncé Jay-Z
9
19078
Back to top
You must be logged in to upvote things.
Registration and login will only work if you allow cookies. Please check your settings and try again.