John Fogerty's upcoming album Wrote a Song For Everyone is an album full of collaborations on his old music. In this teaser video, Fogerty records his song "Fortunate Son," from his days in Creedence Clearwater Revival, with Dave Grohl and the rest of the Foo Fighters in their studio in Los Angeles. Fogerty re-recorded his classic songs in person with many current artists, including Kid Rock, Jennifer Hudson, and Bob Seger. Fogerty will celebrate the album release on May 28th with a one-night only performance on his birthday at El Rey in Los Angeles the same day. Pre-order the album on Fogerty's official site by following the links to Amazon and iTunes. Check out the tracklist below!

Wrote a Song for Everyone
1. Fortunate Son (with Foo Fighters)
2. Almost Saturday Night (with Keith Urban)
3. Lodi (with Shane Fogerty & Tyler Fogerty)
4. Mystic Highway (John Fogerty solo)
5. Wrote a Song for Everyone (with Miranda Lambert feat. Tom Morello)
6. Bad Moon Rising (with Zac Brown Band)
7. Long As I Can See the Light (with My Morning Jacket)
8. Born on the Bayou (with Kid Rock)
9. Train of Fools (John Fogerty solo)
10. Someday Never Comes (with Dawes)
11. Who'll Stop the Rain (with Bob Seger)
12. Hot Rod Heart (with Brad Paisley)
13. Have You Ever Seen the Rain (with Alan Jackson)
14. Proud Mary (with Jennifer Hudson feat. Allen Toussaint and the Rebirth Brass Band) 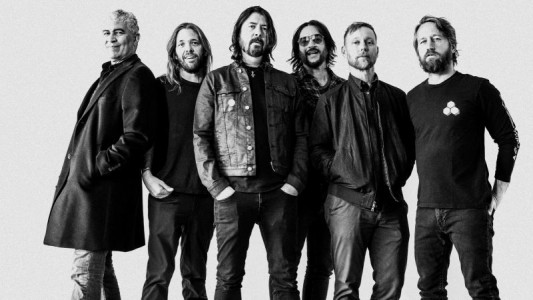 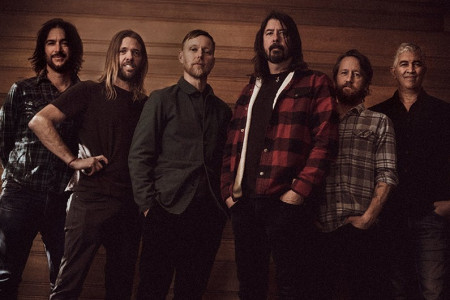 John Fogerty Plans 2021 Las Vegas Tour Dates: Ticket Presale & On...
Tickets Classic Rock Rock Singer-Songwriter John Fogerty
2
637
Back to top
You must be logged in to upvote things.
Registration and login will only work if you allow cookies. Please check your settings and try again.