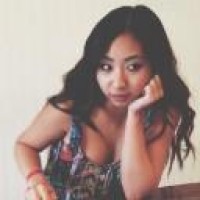 Share
Les Claypool is a man who knows no bounds. The virtuoso bassist rose to fame as the frontman of Primus, and has been branching out for over 15 years in groups like Colonel Les Claypool's Fearless Flying Frog Brigade, Oysterhead, Colonel Claypool's Bucket of Bernie Brains, and most recently this collaboration with Bryan Kehoe known as Duo De Twang. After touring last year, the two are set to officially release their album Four Foot Shack on February 4th of this year. The album is available through ATO Records. You can order it on Claypool's official store, Club Bastardo, as well as iTunes and Amazon. You can also listen above.

The repertoire of the Duo De Twang is an interesting mix of material. The two songs that may get the most attention are the off-the-wall cover versions of "Stayin' Alive" by The Bee Gees and "Man In The Box" by Alice In Chains. The only completely new song here is the eponymous opener, "Four Foot Shack." Two Primus songs make the cut, "Wynona's Big Brown Beaver" and "Jerry Was A Race Car Driver." There are also two Frog Brigade songs from Purple Onion, "Buzzards of Green Hill," and "D's Diner." There are 4 Les Claypool solo songs, as well.

Playing up the twang element, the duo covers country classics "The Battle Of New Orleans," "Amos Moses" by Jerry Reed, and "The Bridge Came Tumblin' Down" by Stompin' Tom Connors, in addition to the surf rocker "Pipe Line." There's also some cool vocal breakdown sections. Check out the full tracklist with origin of the material below.

Claypool told Rolling Stone, "This record represents what I personally listen to these days. Guys like Johnny Horton, Jerry Reed and Vernon Dalhart are the soundscape of my world as I'm boiling up crab in the backyard or working on my old Chryslers, so the notion of 'twangifying' my tunes seemed like a damn good idea."

In all, a foot stompin' good time. Claypool is so creative as a bass player and vocalist that it's always interesting to see what he'll think of next. Combining his hard rock roots and funky personality with country and folk styles is pretty unique, and takes a lot of technical prowess to make it work. Kehoe is a great sideman here, playing guitar and providing backing vocals. One of my favorite moments is at the very end of the album, when he teases Jimi Hendrix's "Third Stone From The Sun" during "Jerry Was A Race Car Driver." There are points in the album that are astounding, when you think about how two people could make so much sound. It's a loud, weird, balls to the walls take on American country folk music.

For all the latest Les Claypool news and tour dates, check out his official website. 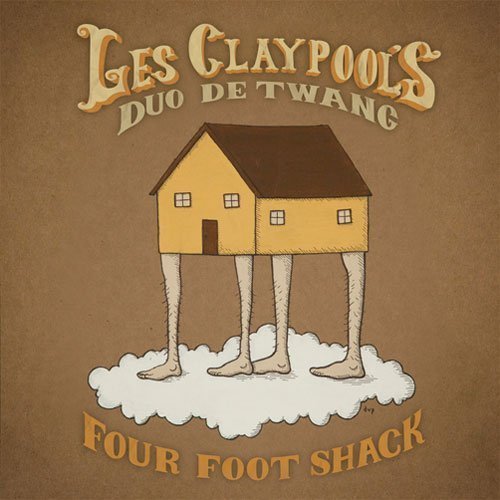