Quick-spitting MC's Tech N9ne and Kendrick Lamar team up for a new track to do what they do best. "Fragile" is an emotionally evocative song, invoking Erykah Badu's famous lyric from "Tyrone" - I'm an artist and I'm sensitive about my sh*t - as inspiration.

Tech and Kendrick primarily target music critics and consumers in the lyrics, charging them with a lack of understanding in regards to rap music and their artistry. "Fragile" is a cut from Something Else, the fourteenth studio album by Tech N9ne, slated for release on July 30th. Listen to the track above. 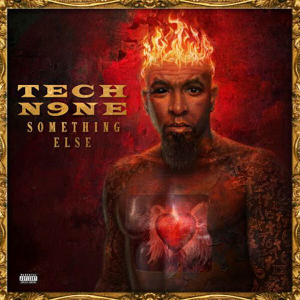 You can pre-order Something Else on iTunes. 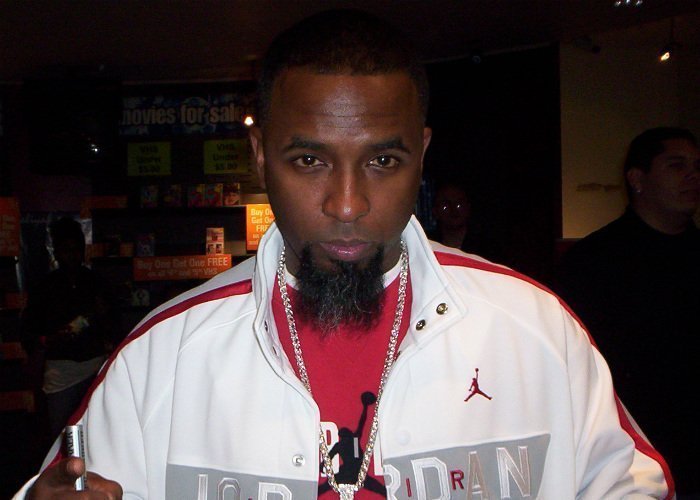 "All The Stars"
Kendrick Lamar & SZA (YouTube)
Music Film/TV Scores Hip Hop R&B Kendrick Lamar SZA Al Shux Anthony Tiffith Sounwave
1
1584
Back to top
You must be logged in to upvote things.
Registration and login will only work if you allow cookies. Please check your settings and try again.