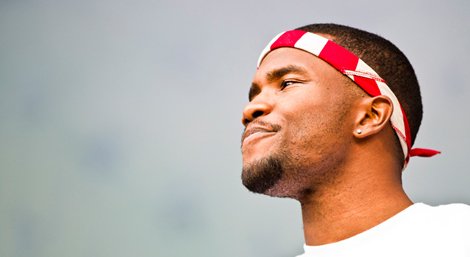 Singer Frank Ocean announced his 'You're Not Dead' world tour today. The tour is primarily festival based but he's also making other stops along the way and will be accompanied by Jay-Z, John Legend and Drake on select dates. For ticket information visit his website. Check out the dates along with his official music video for his single "Pyramids" off of Channel Orange.

You're Not Dead Summer Tour Dates: