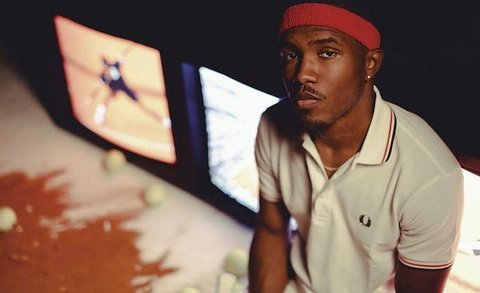 After a slight tear to a vocal chord, R&B rapper Frank Ocean has canceled the rest of his mini-tour in Australia.

The tear happened during his performance last night at Melbourne Festival Hall. Ocean had created a mini-tour of 4 days in Australia after tickets to his scheduled shows sold out in minutes.

During his show in Melbourne, Ocean was noticeably off key when he told the audience, “I’m sick… I don’t know if you care”.

The following tour dates have been canceled:

The statement didn't address whether or not his Canadian dates are canceled.

Live Nation and Niche Productions regret to announce that Frank Ocean's remaining Australian dates will not go ahead due to illness.

After last night's concert in Melbourne at Festival Hall, it was necessary to seek medical advice due to vocal issues Frank Ocean experienced during the show.

It has subsequently been confirmed that Frank has suffered a small tear to one of his vocal chords and has received medical advice that he must rest his voice.

This makes the completion of his remaining Australian dates impossible.

Unfortunately due to Frank Ocean's tight tour schedule it is not possible to schedule replacement dates, however we will be working to confirm a return to Australia as soon as is practical.

All ticket holders for the headline dates (listed below) may obtain a full refund from the point of purchase.

Frank Ocean performing "Thinking About You" at Melbourne Festival Hall. 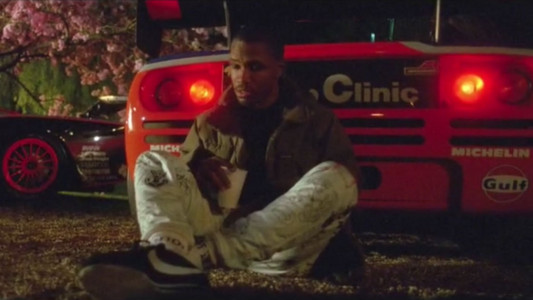 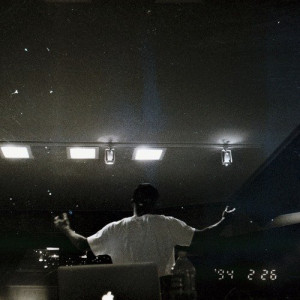 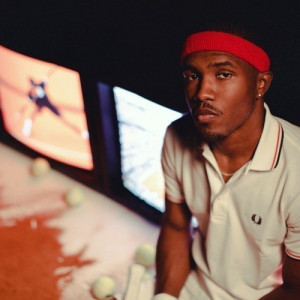 "Memrise" - Frank Ocean [SoundCloud Audio Stream + Lyrics]
Music Hip Hop R&B-Soul Frank Ocean Audio Single
1
524
Back to top
You must be logged in to upvote things.
Registration and login will only work if you allow cookies. Please check your settings and try again.