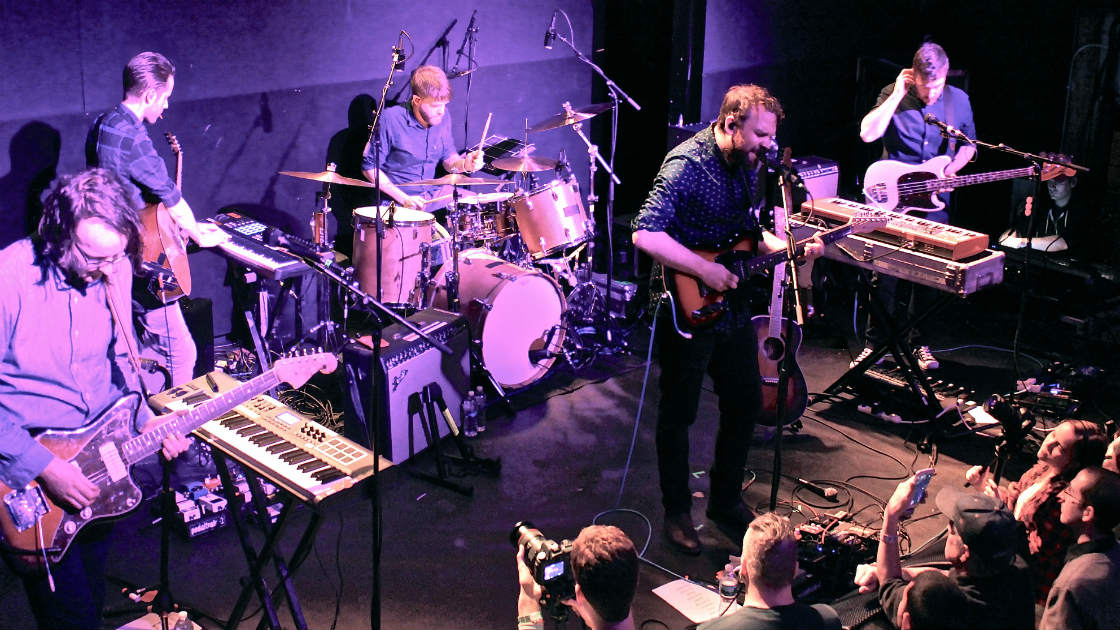 Three years have gone by since Scottish indie rockers Frightened Rabbit released their 2013 album, Pedestrian Verse. Since then, leader of the band, Scott Hutchison, released an LP for his solo project Owl John, but with the departure of guitarist Gordon Skene, Hutchison made no promises of releasing any more Frightened Rabbit records.

Lucky for us, the band has reemerged with a new album, Painting Of A Panic Attack, set to be released April 8, 2016. In promotion of the album, the band played an intimate show at record store / performance space Rough Trade NYC, in the borough where the album was recorded: Brooklyn.

Having opened in 2013 as the biggest record store in all of New York City, Rough Trade NYC is fairly new. This was the first time WFUV (a member-supported public media service of Fordham University) hosted an event at Rough Trade's built-in concert venue, and Frightened Rabbit were a fitting band for the maiden voyage. They truly did not disappoint.

They started out the set with "Get Out," a track from their upcoming 2016 album that they recently released a music video for, which was shot in Kiev, Ukraine.

To the delight of their long-time fans, the band brought back some old favorites including "Holy" from the above mentioned Pedestrian Verse and "The Modern Leper" from their 2008 album, Midnight Organ Fight. The crowd, as expected, responded in kind as they sang along wholeheartedly with their best attempts at mimicking Hutchison's Scottish brogue.

Between songs, Hutchison addressed the crowd like old friends, constantly giving thanks for their attendance and humbly introducing new songs like "Woke Up Hurting," and "I Wish I Was Sober." He quipped, "What do you expect at a Frightened Rabbit show?" when the crowd chuckled at the mention of the title "I Wish I Was Sober," following the song "Woke Up Hurting." The joke was well received, as the band is known for their introspective and often times wonderfully sad songs about love and loss.

Frightened Rabbit has a way of bringing great intimacy to their shows. In a small, packed-out venue like Rough Trade, that intimacy was ever present. When they proceeded into what will be the last song on their 2016 album, "Die Like A Rich Boy," the rest of the band exited the stage, leaving Hutchison with just the crowd and his acoustic guitar. These kind of moments are what make this band so special. There was a beautiful vulnerability to the song and the performance that left the room silent and enthralled. 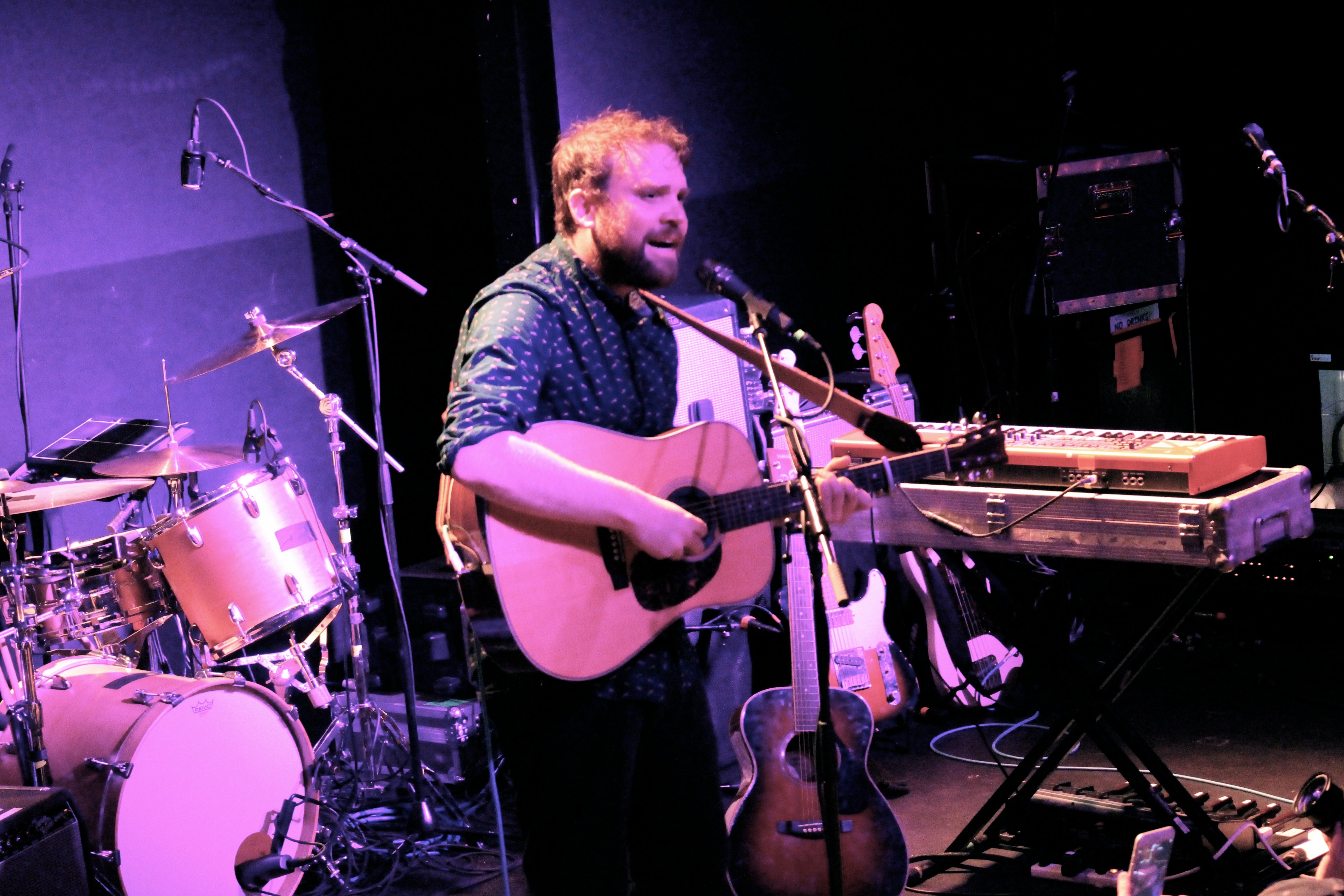 At one point in the set, Hutchison remarked that they had spent three years away from the states and upon their return they wondered if anyone would still care about them. They closed out the show with another fan favorite, "Woodpile," from Pedestrian Verse. As the crowd clamored and sang along with gusto, it was pretty clear that people still care. A lot. 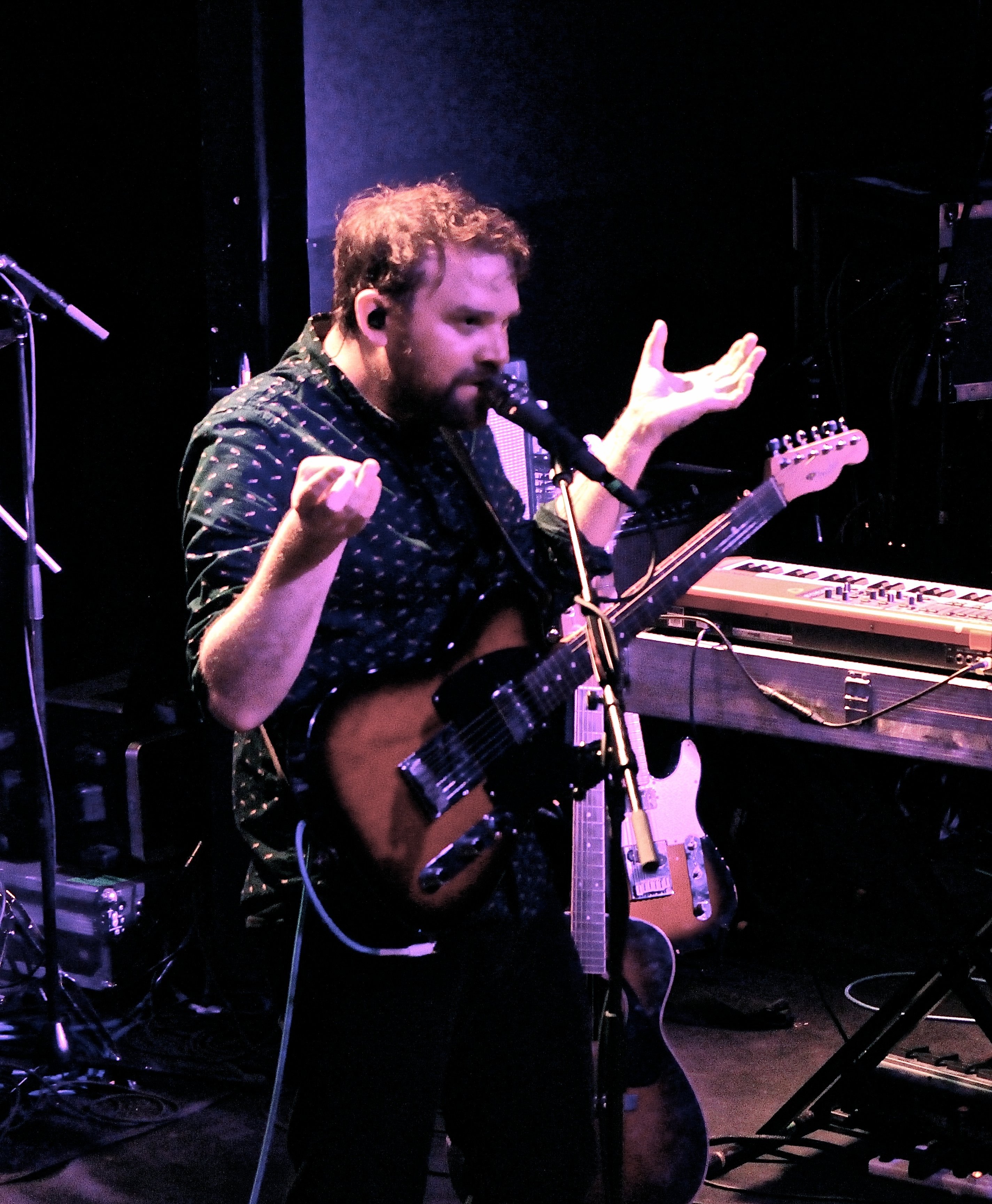 Painting Of A Panic Attack is set to be released on April 8, 2016. You can purchase the album on Amazon. You can also check out official audio for the singles "Death Dream" and "Lump Street," released by the band.

For the latest music, news, and tour dates from Frightened Rabbit, check out their Zumic Artist Page.

Editor's note: Some text was changed on March 31 and official videos were added from WFUV on April 18, 2016. 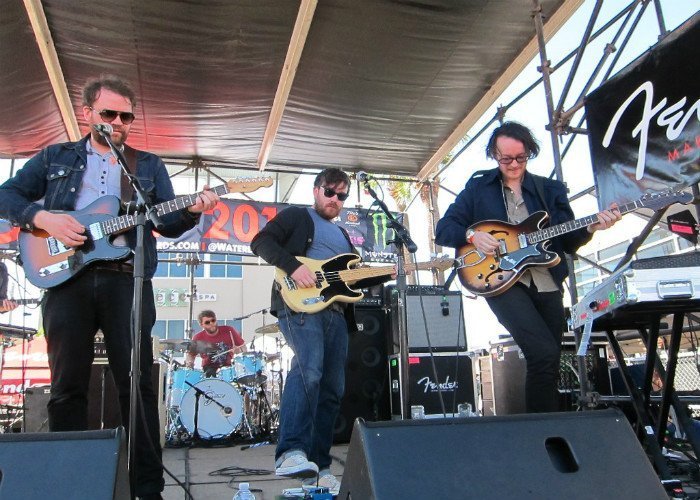 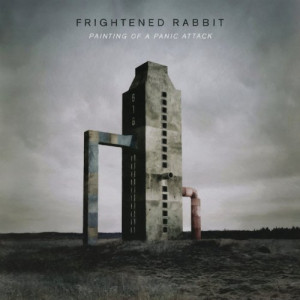 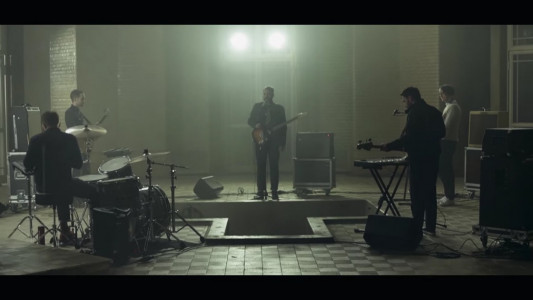 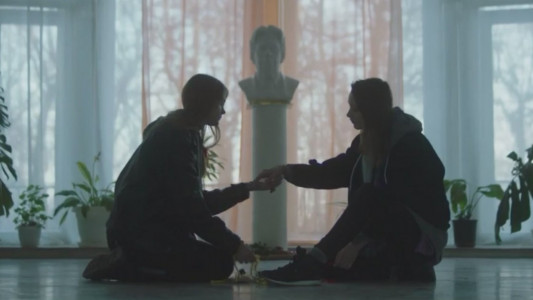