Indie/experimental rockers Califone will be releasing Stitches, their first album in four years, on September 3. According to the description on Dead Ocean, Califone's record label, Stitches is an appropriate name for the album, as each song is different and unique, with different instruments and musicians playing on them, giving the album a stitched-together feeling. Frontman Tim Rutili described it, saying:

"We treated each song as its own particular planet. Bringing in different people and recording in different places helped bring some tension to the whole thing. I wanted this to be a more schizophrenic record, stitching together conflicting textures and feels."

"Frosted Tips" is a laid-back song, with a beachy, California-esque sort of vibe. The lo-fi quality of the home recordings make it seem more like an impromptu gathering at a bonfire than a clean studio recording. For this song, that's a good thing. The horn section gives it some more depth, and the random sound effects make for an interesting array of noises. It should be an interesting album.

You can pre-order Stitches on iTunes now. 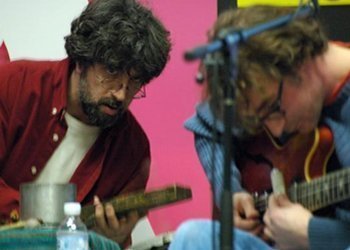 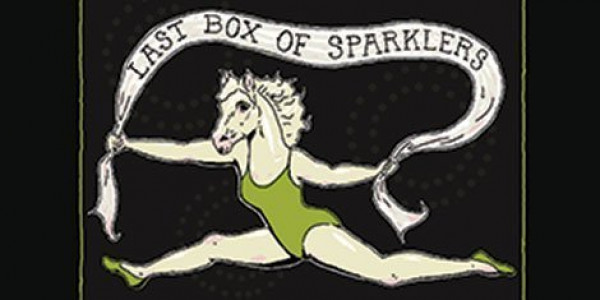