Savages have just loosed the official video for "Fuckers," a non-album track that was written during the sessions for last year's Silence Yourself. Now, the track is being released as a 12" single, accompanied by a cover of Suicide's "Dream Baby Dream" as a B-side.

The video for "Fuckers" was shot at their sold-out show at the Forum in London last year. The Giorgio Testi-directed clip follows the 10-minute epic as it slowly builds to a noisy extended jam. Singer Jehnny Beth has a Nick Cave-esque cadence while she repeats, "Don't let the fuckers get you down," as the song's refrain. Check out the full video above.

The limited edition "Fuckers / Dream Baby Dream" single is out digitally and on vinyl today through Matador Records. For more music, videos, and news, make sure to check out Savages' Zumic artist page. 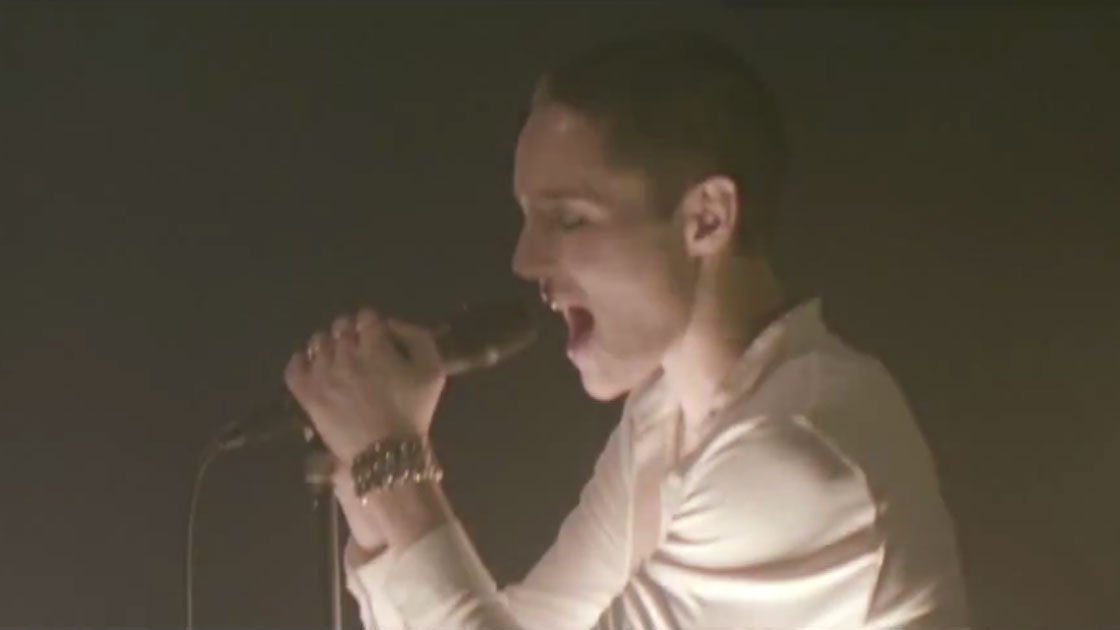