Of Montreal is back, and they have a new album in tow. The latest addition to the band's rather large anthology will be called lousy with sylvianbriar — cover art is up above — and will be out on October 8th via the group's longtime label Polyvinyl.

lousy with sylvianbriar was recorded with the help of San Francisco sound engineer Drew Vandenberg, who in the past has worked with artists including Deerhunter and Toro y Moi. The entire album, according to Paste, was recorded in frontman Kevin Barnes' home studio with a 24-track tape machine in just three weeks.

“I knew I wanted the process to be more in line with the way people used to make albums in the late 60s and early 70s,” Barnes said of the set up. "I wanted to work fast and to maintain a high level of spontaneity and immediacy. I wanted the songs to be more lyric-driven, and for the instrumental arrangements to be understated and uncluttered.”

Take a listen to the opening track "fugitive air" above and check out the full track list below while you wait for October to arrive. The song feels pretty '70s to us. 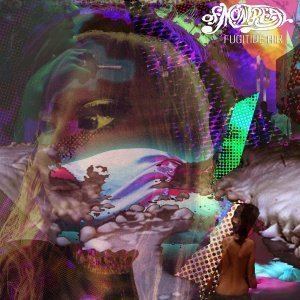 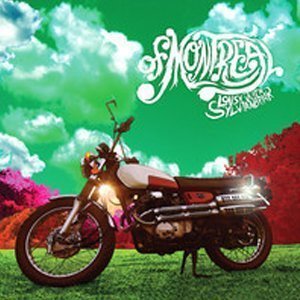